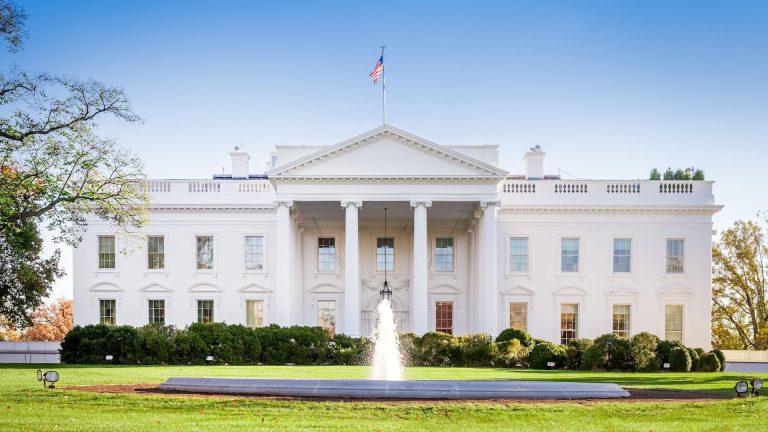 A prominent Turkish businessman has been sanctioned by the Biden administration for violating U.S. restrictions on the sale of Iranian oil, the Associated Press reports. Several companies controlled by Sitki Ayan and his family and associates were penalized by the Treasury Department for facilitating the sale of hundreds of millions of dollars of Iranian oil. Treasury said Ayan’s companies have laundered proceeds for both the Guard and Lebanon’s Hezbollah movement, both of which are designated as “foreign terrorist organizations” by the U.S. 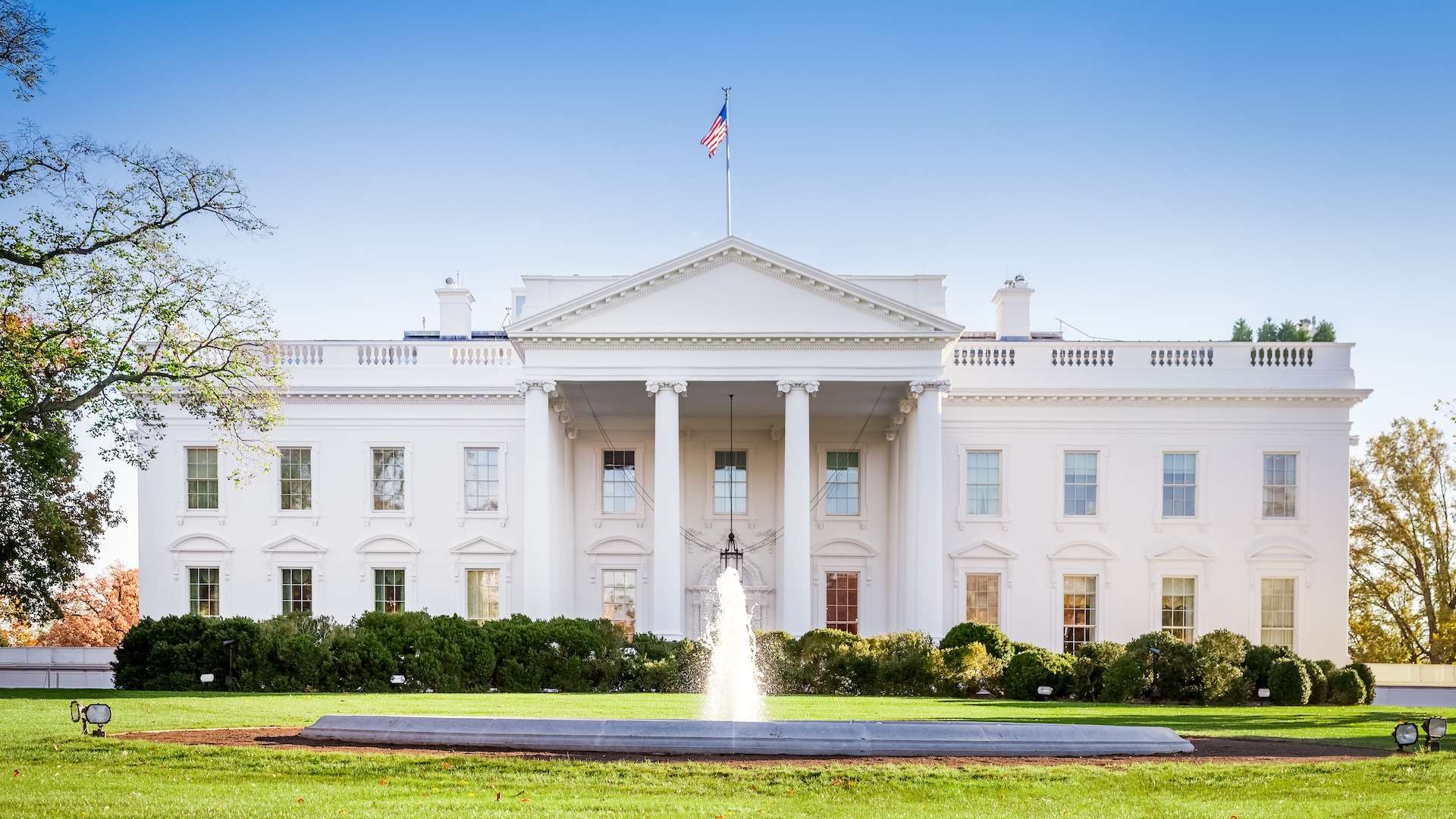 In addition, any assets Ayan or the targeted companies might have in U.S. jurisdictions were frozen, and Americans were prohibited from doing business with them. “Ayan’s companies have established international sales contracts for Iranian oil with foreign investors, arranged delivery of oil, and helped launder the proceeds, thereby concealing the oil’s Iranian origin and the (Guard’s) interest in the sale of the oil,” Treasury said in a statement.