UAE Minister of Economy Abdullah bin Touq Al Marri has stated that the UAE managed to attract more than US$20.7 billion in foreign direct investment (FDI) in 2021, which is indicative of the confidence of investors worldwide in the UAE. He made this statement during his keynote speech at the UAE-Kyrgyzstan Business Forum, which was held in Bishkek, the capital of Kyrgyzstan, and attended by 100 representatives from government and private agencies, major companies and investors. 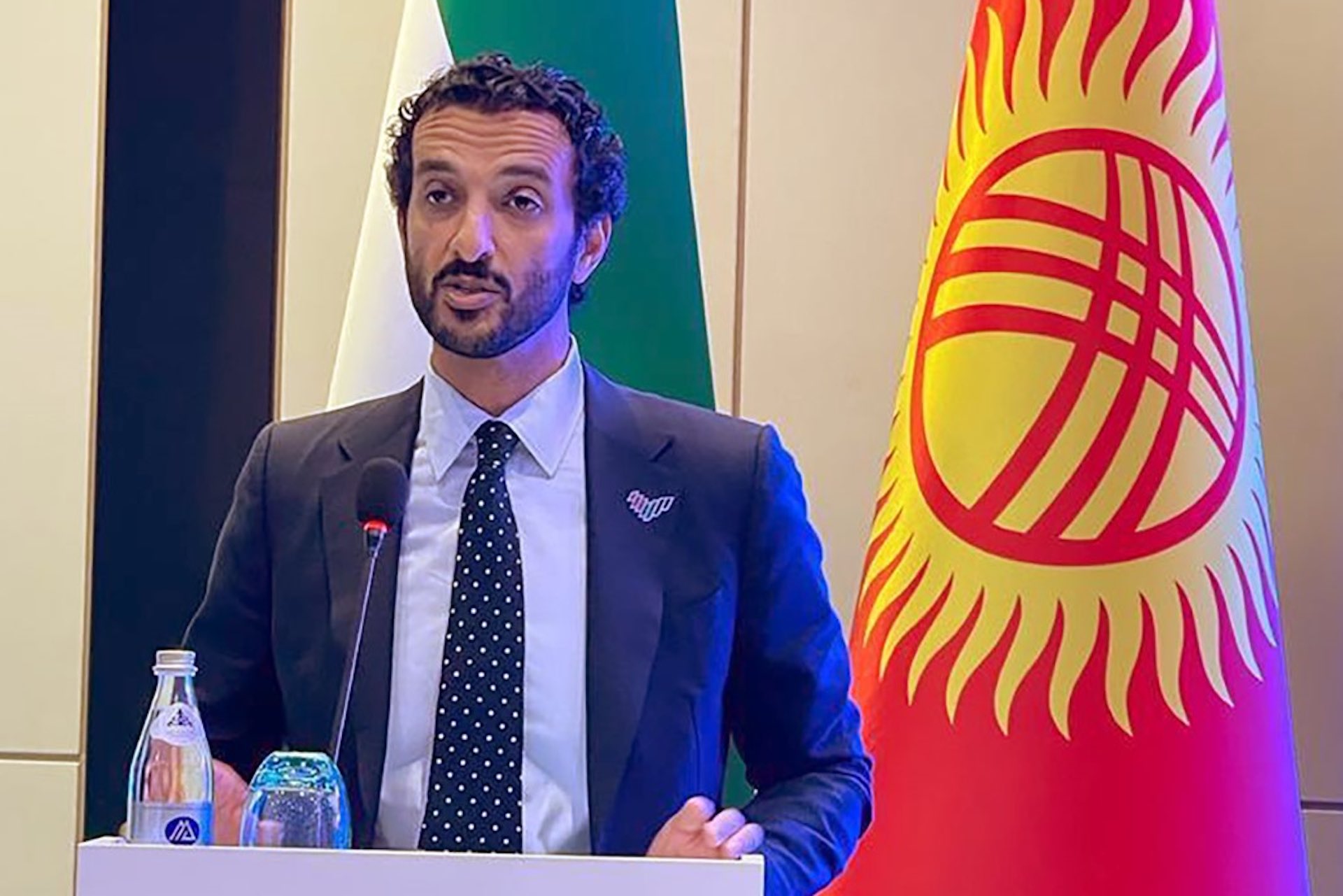 According to Al Marri, the UAE ranked first in the MENA region and 15th globally in Kearney’s FDI Confidence Index 2021. The country, under the direction of the leadership, has developed an ambitious vision of foreign trade policies for the next 50 years. A number of initiatives have been launched by the government to support national exports and open up international markets, including a series of Comprehensive Economic Partnership Agreements (CEPAs) to be signed with key trading partners.

The Minister emphasized on the bilateral relations between the UAE and Kyrgyzstan, as well as ways to enhance them, especially in trade and investment. During the period 2019-2021, the non-oil trade averaged $860 million per year. UAE FDI in Kyrgyzstan amounted to $12 million in 2020, placing Emiratis among the top 20 foreign investor groups in the country. Kyrgyzstan has invested $4.2 million in the UAE so far in 2019.