The UAE Ministry of Economy has signed a Memorandum of Understanding (MoU) with the Costa Rican Tourism Institute aimed at promoting cooperation in the tourism sector and strengthening their bilateral ties. The MoU was signed by Dr. Thani bin Ahmed Al Zeyoudi, Minister of State for Foreign Trade, and Rodolfo Solano, Costa Rica’s Minister of Foreign Affairs and Worship. 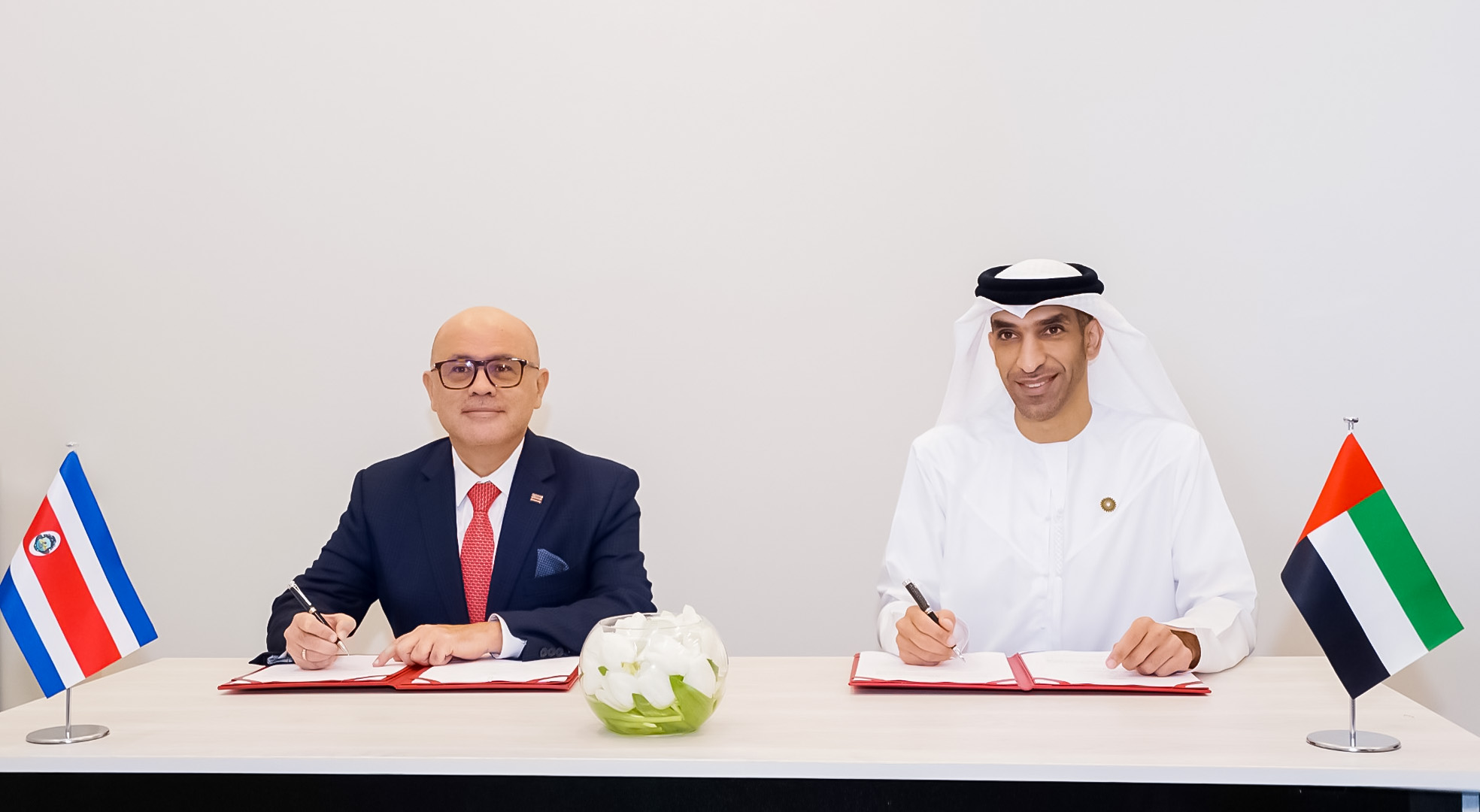 Al Zeyoudi noted during the signing that the agreement will improve the UAE’s appeal as a tourist destination for tourists from Central America and Costa Rica, as well as support the country’s tourism development strategy and future goals aimed at increasing tourism’s contribution to the GDP to 15 percent by 2030 and attracting over 40 million tourists annually.

He said the MoU would advance the tourism industries of both countries and their bilateral ties, as well as attract mutual investments. It was agreed the two sides would enhance their tourism cooperation, promote tourism-related activities, increase the number of visitors between the two countries, and host international tourism fairs, conferences, and seminars together, organize mutual flights, and improve tourism services using digital technologies. The two countries also agreed to form an action group to enhance their tourism-related cooperation.