His Highness Sheikh Mohamed bin Zayed Al Nahyan assured that the UAE will maintain its firm approach to promote coexistence and constructive cooperation. This is based on its belief in people’s right to peace, stability, development and prosperity for future generations. During the first virtual Leaders’ Summit of the I2U2 Group, which includes the UAE, the United States, India and Israel, Sheikh Mohamed made this statement. 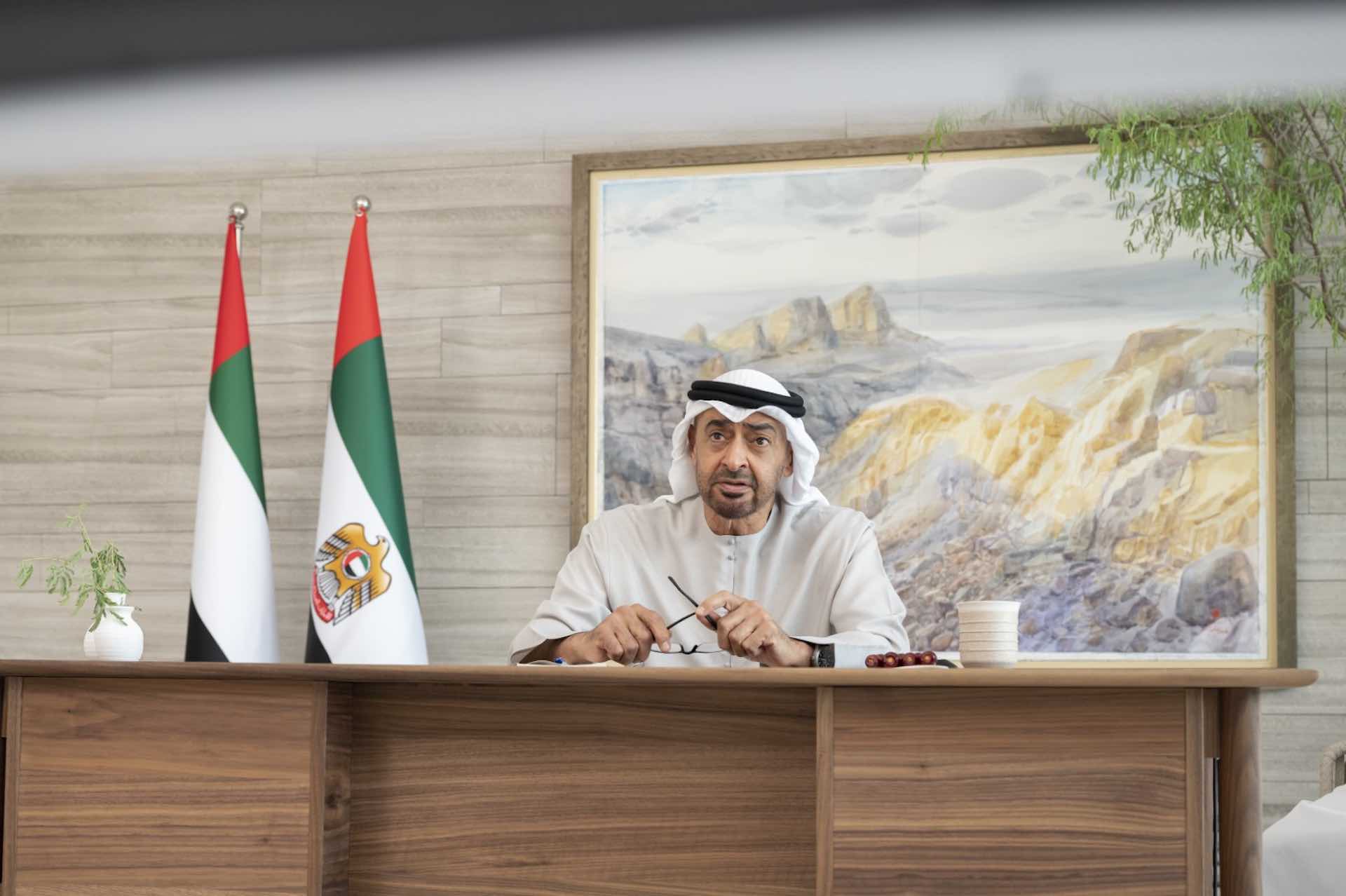 Sheikh Mohamed further stated that “only partnerships can overcome today’s complex and overlapping challenges, the most important of which are food and energy security, climate change and healthcare”. He explained that the UAE believes that the economy offers the best way to achieve peace, security and progress, especially when governments and people have the will and courage to build partnerships and face challenges.

During the summit, which included Indian Prime Minister Narendra Modi, Israeli Prime Minister Yair Lapid and US President Joe Biden, as well as HH Sheikh Abdullah bin Zayed Al Nahyan, Minister of Foreign Affairs and International Cooperation, Sheikh Mohamed bin Zayed expressed his hope that their “quartet will showcase the opportunities lost through conflicts and squandered by blind extremism at the expense of people eager to live a good life.”