Minister of Foreign Affairs and Expatriates of Jordan Ayman Safadi has called for concrete and effective measures to address the implications of the Ukrainian crisis. This includes food security, energy prices, and supply chains. He emphasized the importance of respecting nations’ sovereignty and territorial integrity and resolving the conflict in Ukraine in accordance with international law and the UN Charter. 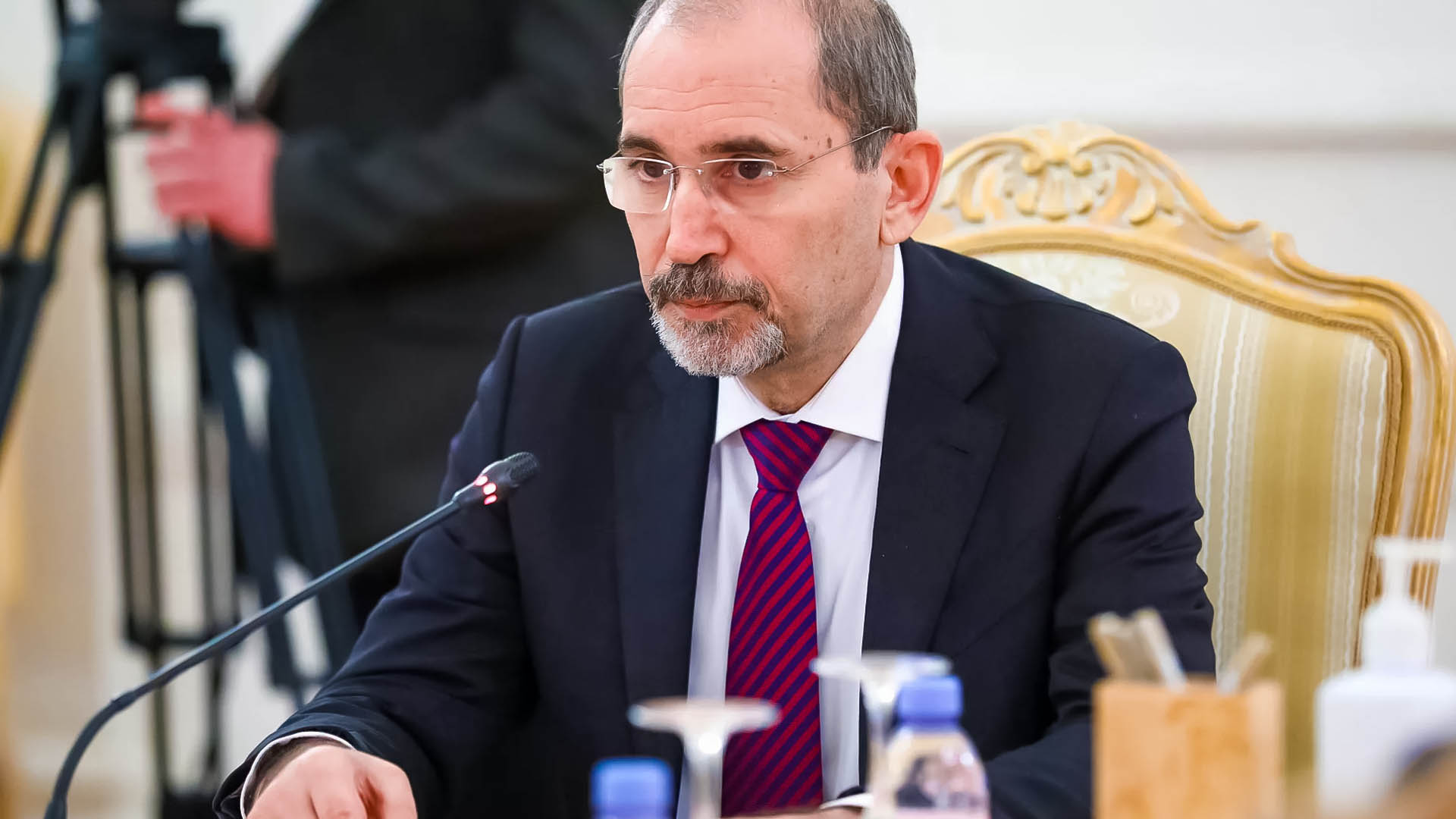 The remarks by Safadi were made at a working dinner on Tuesday held at the Madrid headquarters of the North Atlantic Treaty Organization (NATO). As the minister and deputy prime minister, he discussed Jordan’s role in the Mediterranean Dialogue group since 1995, and Jordan’s relations with NATO.

The minister also discussed the Kingdom’s vision for tackling challenges in the Middle East and around the world, including the Palestinian issue, the Syrian crisis, and the refugee crisis. He also discussed the ramifications of the Ukrainian crisis on the region, such as its impact on food and energy security.

Safadi stated that while it is necessary to help Ukrainian refugees, the international community must also continue to fulfill its obligations to Syrian refugees and the United Nations Relief and Works Agency for Palestine Refugees (UNRWA). It is critical to realize that there is a risk of the Syrian crisis persisting, and we need to intensify efforts to find a political solution.

Safadi emphasized that Jordan will remain a force for peace and stability as well as a voice for moderation. He said that Jordan will work actively to achieve a just and comprehensive peace, stability, and development. A collective action is needed to eradicate terrorism, he warned. NATO’s foreign ministers discussed the alliance’s deep and solid relationship with Jordan, as well as Jordan’s role in enhancing regional security and stability.

Jordan is a member of NATO’s institutional relations since 1995 when it joined the Mediterranean Dialogue initiative, which aims to strengthen the alliance’s cooperation with seven Mediterranean countries for the sake of security and stability. In addition to Australia, Sweden, Finland, Georgia, and Ukraine, the Kingdom has advanced partnership status with NATO since 2014.

US slaps terrorism sanctions on two companies and accountants in Lebanon

Russian oil to be purchased by India despite sanctions

US slaps terrorism sanctions on two companies and accountants in Lebanon