On Tuesday, Portugal thrashed Switzerland 6-1 to reach the quarter-finals of the World Cup for the first time since 2006 thanks to a hat-trick from Goncalo Ramos. Fernando Santos‘ brave decision to bench Cristiano Ronaldo paid off as his side produced an artful performance as they moved into the last eight of the competition against Morocco. In the 17th minute, Ramos, making his first appearance at a World Cup, smashed a shot past Swiss goalkeeper Yann Sommer at his near post. He had latched onto Joao Felix’s pass. 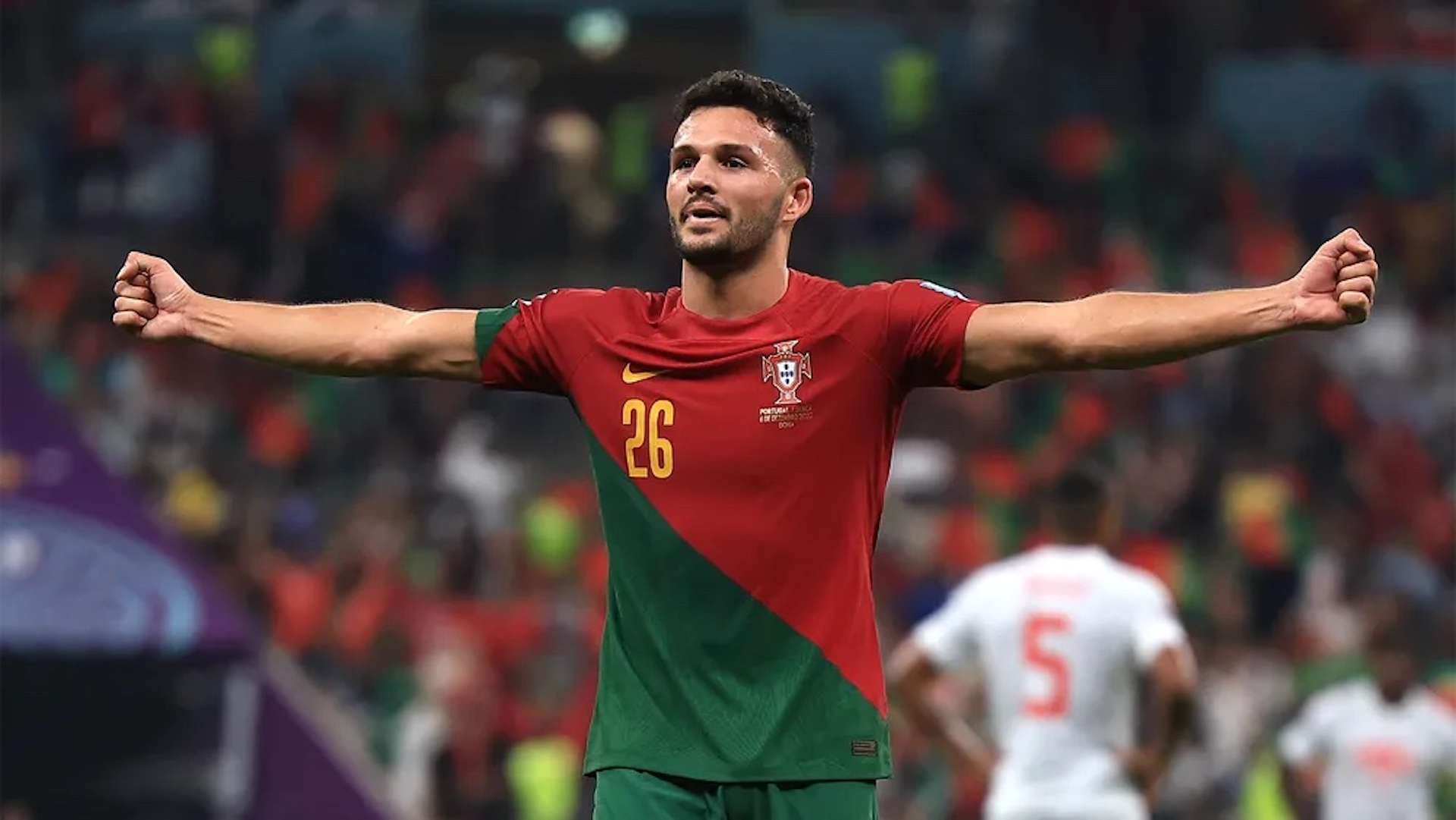 After getting onto Diogo Dalot’s low cross, the 21-year-old Benfica striker scored his second, and Portugal’s third, six minutes after the break. He completed his hat-trick in the 67th with a delicate dinked effort. Rafael Leao completed the route in added time with a curled effort. Pepe had doubled Portugal’s lead with a powerful header from a Bruno Fernandes corner after 33 minutes. Soon after the hour, Manuel Akanji scored a consolation goal for the Swiss.

Meanwhile, according to reports published in Spanish outlet Marca, Cristiano Ronaldo has joined Saudi Arabian club Al-Nassr and will play for it from January 1, 2023 on a two and a half year deal worth 200 million euros per season after the termination of his contract with Manchester United. There hasn’t been any official confirmation from either Ronaldo or the club regarding the deal. But, it is true that soon after leaving Manchester United, Al Nassr expressed interest in signing the Portugal captain.