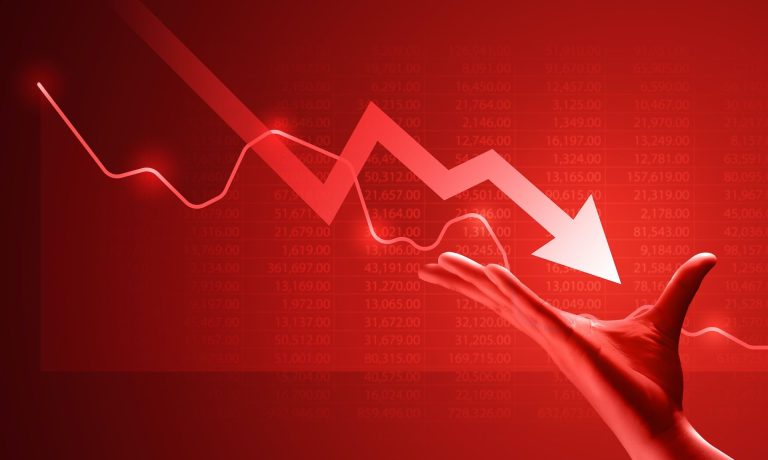 Pakistan has requested Saudi Arabia to urgently provide $3 billion in cash after its foreign exchange reserves fell to a critically low level. During his maiden visit to the country, the country’s army chief is expected to play a role in bagging the bailout. The Express Tribune reported that Pakistan Finance Minister Ishaq Dar made the request to Saudi ambassador Nawaf bin Said Al-Malki. 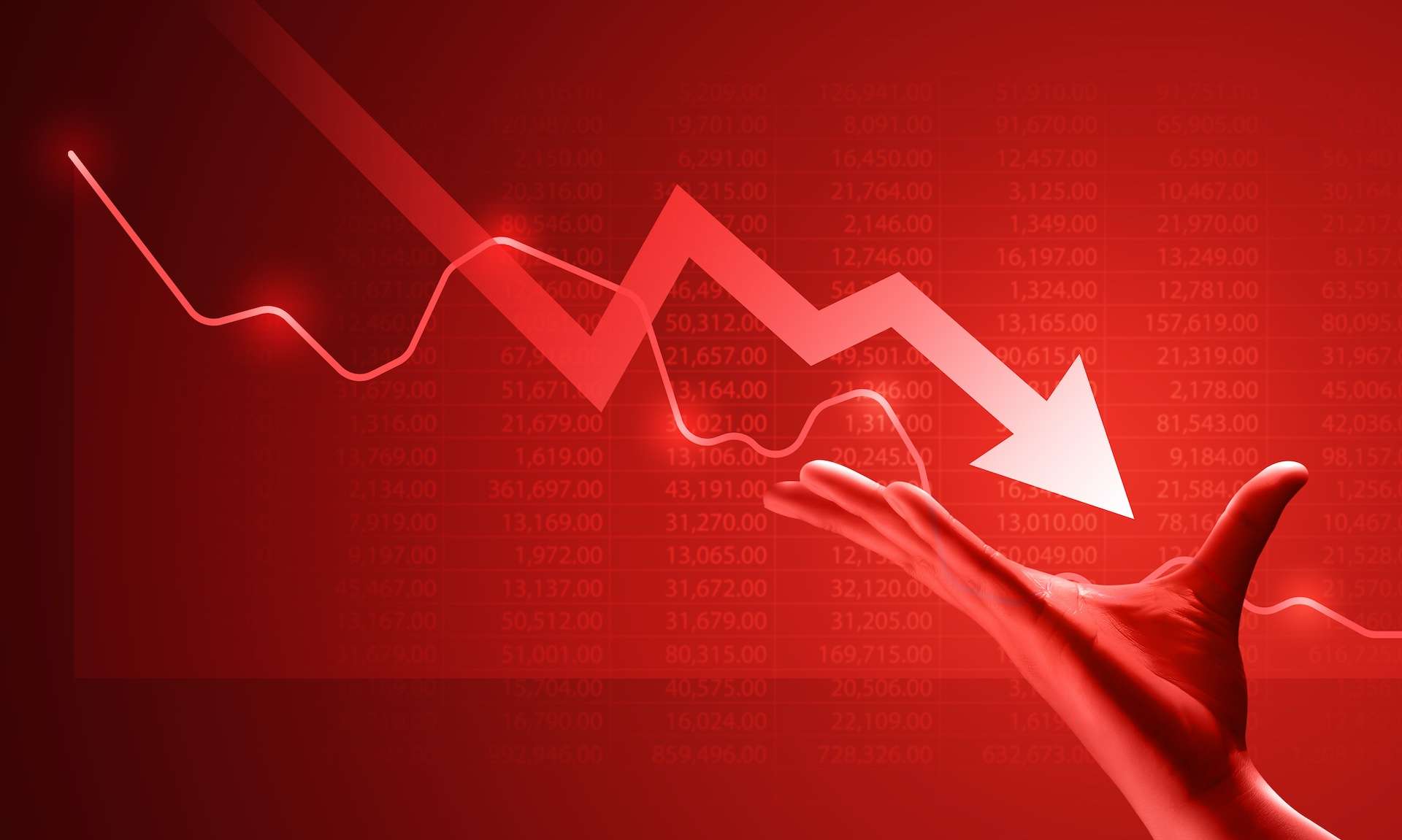 On the second consecutive day, the finance minister met with foreign diplomats in an effort to secure their financial support and influence the International Monetary Fund (IMF) to release its $1.2 billion tranche. Dar’s request for the $3 billion bailout was over and above the previous debt rollover. As the country’s foreign exchange reserves have fallen below $7 billion for the first time since January 2019, there is an urgency to the matter.

At present, the reserves total about $6.7 billion, which is almost the same amount as on January 18, 2019. According to sources, the $6.7 billion reserves will not suffice to cover the $8.8 billion principal and interest payments in January-March. During the meeting, it was also discussed that the new Chief of Army Staff, General Asim Munir, would soon visit the kingdom. Following the meeting, the military leadership was also expected to address the issue of cash injections.