On Sunday, the Pakistan government announced that Imran Khan no longer holds the position of Prime Minister. As a result of the dissolution of the Pakistan Assembly by the President of Pakistan pursuant to Article 58 (1) read with Article 48 (1) of the Constitution of the Islamic Republic of Pakistan, vide Ministry of Parliamentary Affairs, dated 3rd April 2022, Imran Ahmed Khan Niazi ceased to hold the office of Prime Minister of Pakistan, with immediate effect, according to the government statement. 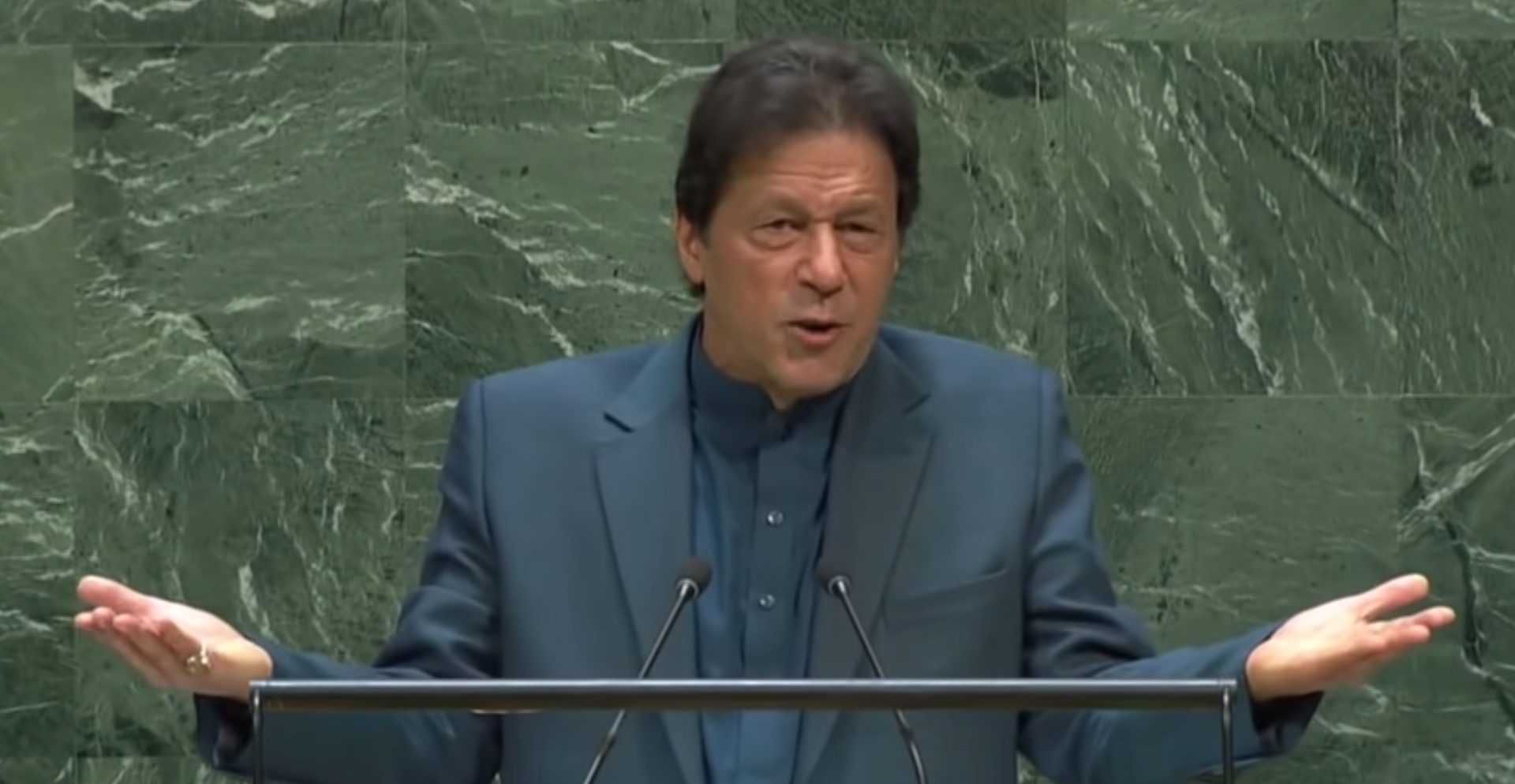 The Pakistani Supreme Court has banned all state institutions from taking any “unconstitutional” steps following the dismissal of the no-trust vote against Prime Minister Imran Khan and the dissolution of the National Assembly. Former Interior Minister Sheikh Rasheed said Sunday that Pakistan Prime Minister Imran Khan will remain in power for another 15 days after the National Assembly was dissolved.

Khan also called for fresh elections in his address to the nation following the dismissal of the no-confidence motion in Parliament. Khan called on the people of Pakistan to prepare for elections. Farrukh Habib, Minister of State for Information and Broadcasting, has said elections will be held within 90 days. No-confidence motion against PM Khan was rejected by Deputy Speaker Qasim Khan Suri as unconstitutional.

In the hours leading up to the vote, the Opposition submitted a no-confidence motion against National Assembly Speaker Asad Qaiser. Chairman of the Pakistan People’s Party (PPP), Bilawal Bhutto Zardari, accused the government of violating the Constitution and said their lawyers were on their way to the Supreme Court.

On Sunday, former Pakistan prime minister Nawaz Sharif said Imran Khan and all those involved in the conspiracy against the nation should be tried for high treason. “Today, a man obsessed with power trampled the Constitution,” wrote Sharif on Twitter, who is based in London. Sharif, who is also the supreme leader of the Pakistan Muslim League – Nawaz (PML-N), said Khan and all characters involved in the conspiracy were guilty of high treason and should be tried under Article 6 of the Constitution.