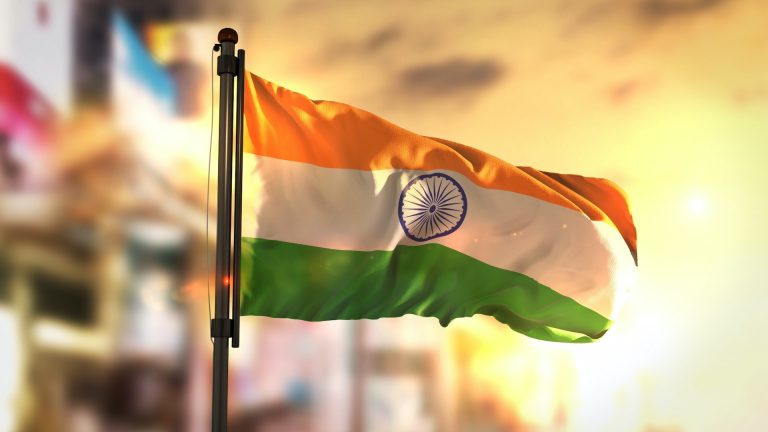 Indian economy will reach third place in the world by 2029. India will surpass Germany by 2027 and Japan most likely by 2029, according to a State Bank of India report. According to the report, the country has undergone a large structural shift since 2014, and is now the 5th largest economy overtaking the United Kingdom. As a result of India’s path since 2014 under Indian Prime Minister, Narendra Modi’s leadership, the country is likely to rank third in 2029, up 7 places from 2014 when it was ranked 10th. SBI‘s group chief economic adviser Soumya Kanti Ghosh authored the report. 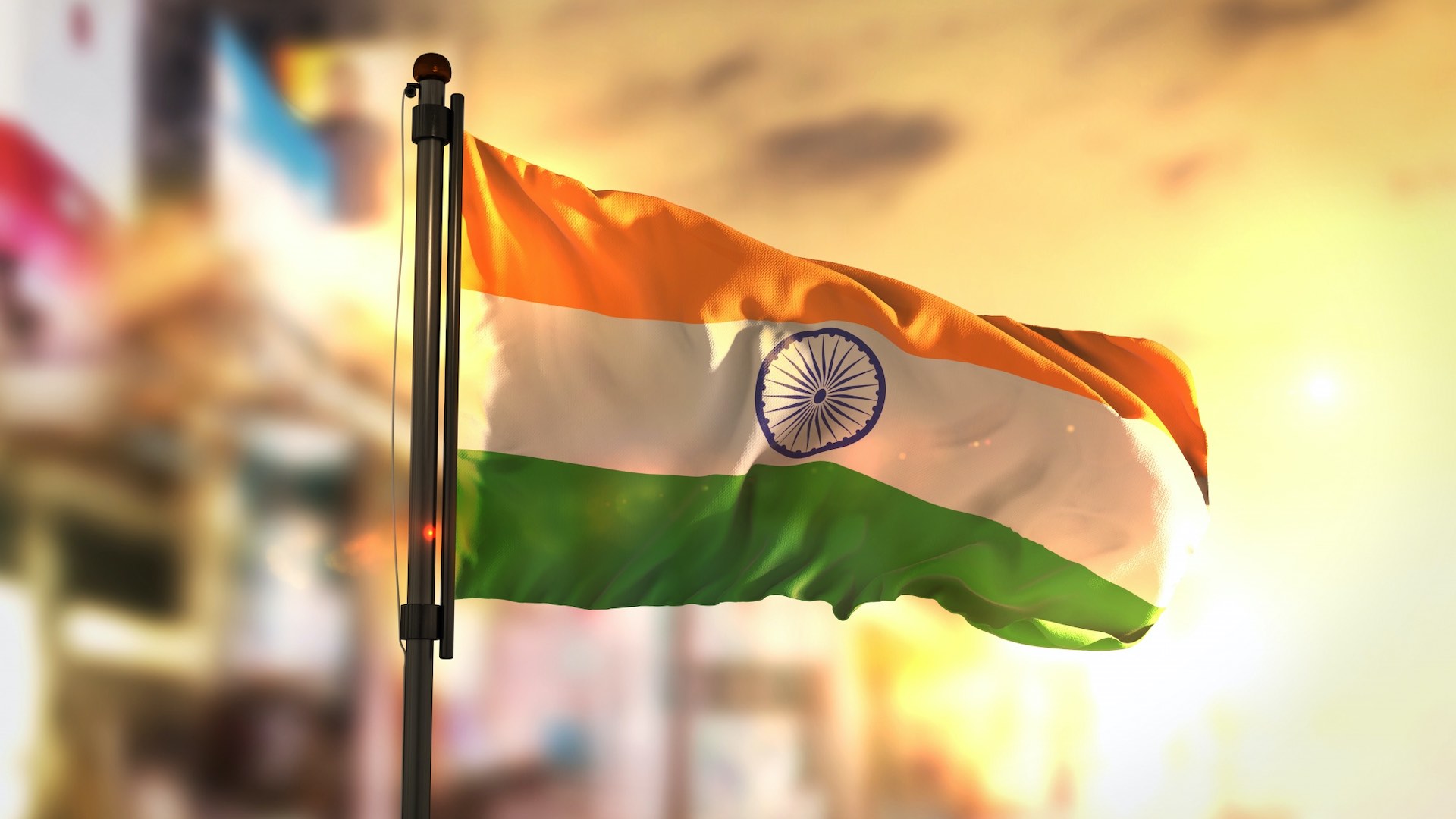 IMF‘s own forecasts show that India will overtake the UK this year in dollar terms, Indian Finance Minister Nirmala Sitharaman said. As a result, India, the Asian powerhouse, has been positioned just behind the United States, China, Japan, and Germany. According to Mrs Sitharaman, India ranked 11th among the largest economies a decade ago, while the UK ranked 5th. Former Chief Economic Advisor Arvind Virmani believes that India is on the move up the power scale, and that we will become the world’s third largest economy by 2028 – 2030.