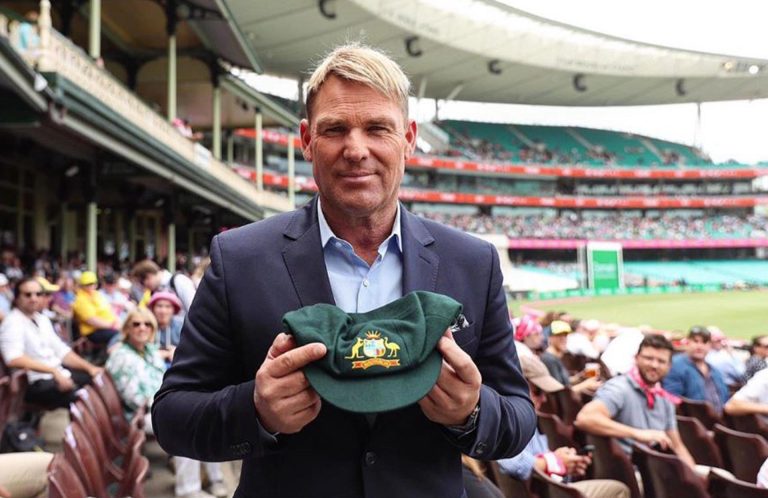 The legendary cricketer Shane Warne died during a holiday in Koh Samui, Thailand, after suffering a suspected heart attack. He was 52 years old. During his 15-year career with Australia, Warne took 708 Test wickets and won the 1999 ODI World Cup. He was named one of Wisden’s Five Cricketers of the Century. His manager Michael Cohen said a heart attack is suspected to have caused his death. Australian cricket, along with the whole cricketing world, is in a state of shock at the loss of Shane Warne, a true cricketing genius. 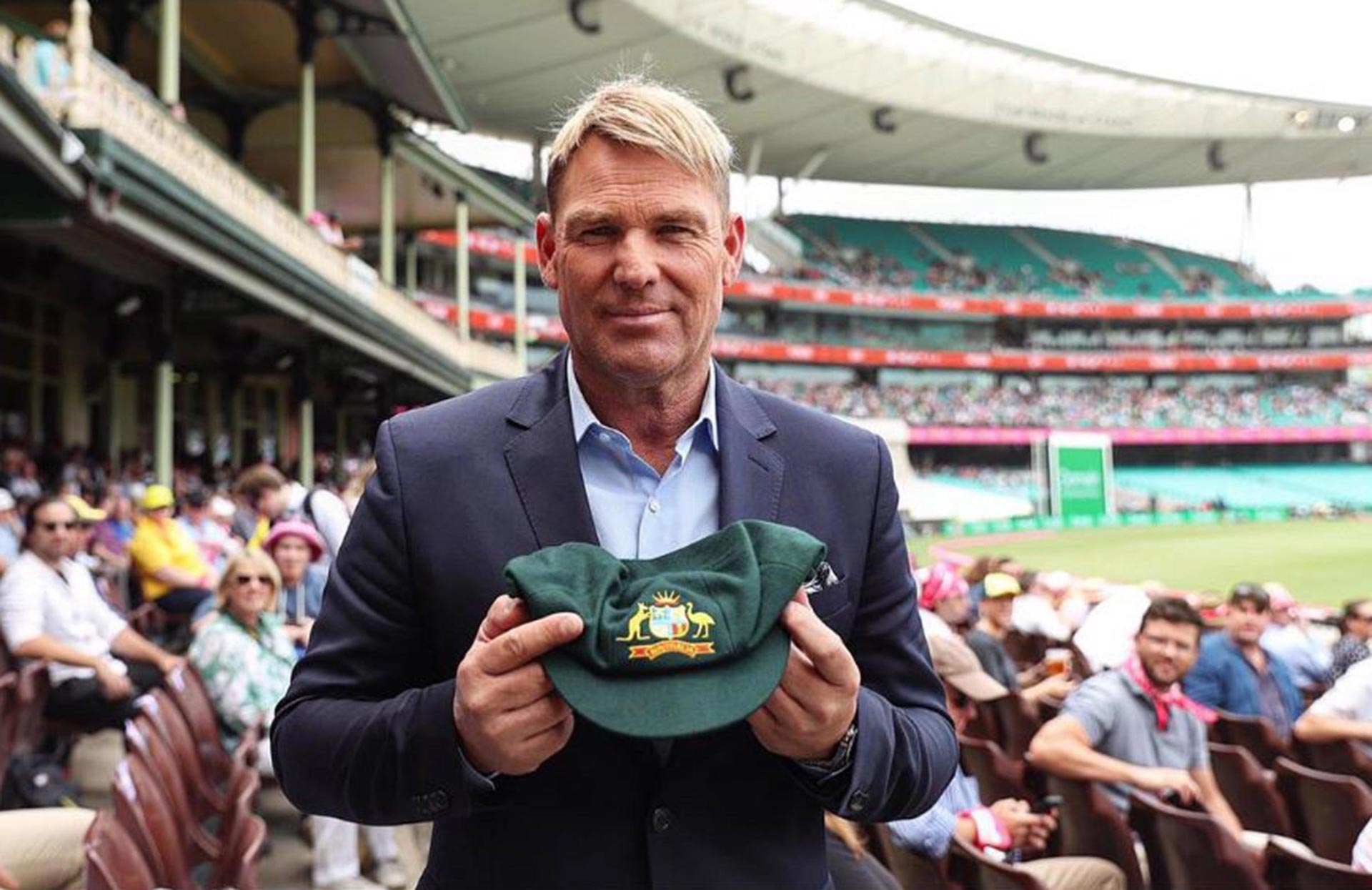 Despite medical staff’s best efforts, Shane could not be revived at the villa where he was found unresponsive. Currently, the family asks for privacy and will provide more information in due course. This shocking news comes just hours after the passing of another icon of Australian cricket, former wicketkeeper Rod Marsh, who died of a heart attack earlier.

Known as Warney throughout the cricketing world, he was unquestionably one of the greatest cricketers of all time, a man who almost single-handedly revived the art of legspin in the early 1990s. In his prime, Warne’s legspin took on a dazzling flair. He outwitted several unsuspecting opponents due to his tactical expertise and versatility.

He showed his full potential in the 1992-93 Boxing Day Test in Melbourne, where, in his fifth appearance, he ripped out seven match-winning second-innings wickets against West Indies at his home ground. It was the 1993 Ashes tour that cemented Warne’s legend. The cricketing world was left stunned as Warne served up the so-called ball of the century to Mike Gatting in the first match of the series at Old Trafford – a legbreak that turned two feet from outside leg to hit the top of off stump.

Despite his prowess on the cricket field, Warne was no stranger to controversy. A string of revelations about his personal life kept him firmly on the front pages of tabloids. Both Warne and his then teammate Mark Waugh were fined in 1995 after they gave information to an Indian bookmaker during the previous year’s tour of Sri Lanka. Warne was banned from international cricket for a year in 2003, on the eve of the 50-over World Cup, when a banned diuretic was discovered in a routine drugs test. He said his mother gave it to him to help him lose weight.

After being recruited as Hampshire’s captain by his friend and England rival, Robin Smith, Warne spent eight years in county cricket with Hampshire (2000-2008). He took 276 first-class wickets at 25.59 during his time at the club, and later had a stand named after him at the Ageas Bowl. Warne was still living his legend at the age of 37. In 2008, he captained Rajasthan Royals in the inaugural season of the Indian Premier League (IPL), and duly delivered the title with 19 wickets at 21.26 in the course of the campaign.