The Japanese weather agency predicted a typhoon would make landfall close to Tokyo on Saturday, potential landslides, flooding in low-lying areas, overflowing rivers, strong winds and high waves over the weekend of the Bon summer holidays. In the 24 hours through Saturday evening, Typhoon Meari is forecast to bring 300 millimeters of rain to the central Tokai region, 200 millimeters in the east Japan Kanto-Koshin region and 100 millimeters in the northeastern Tohoku region, the Japan Meteorological Agency said. 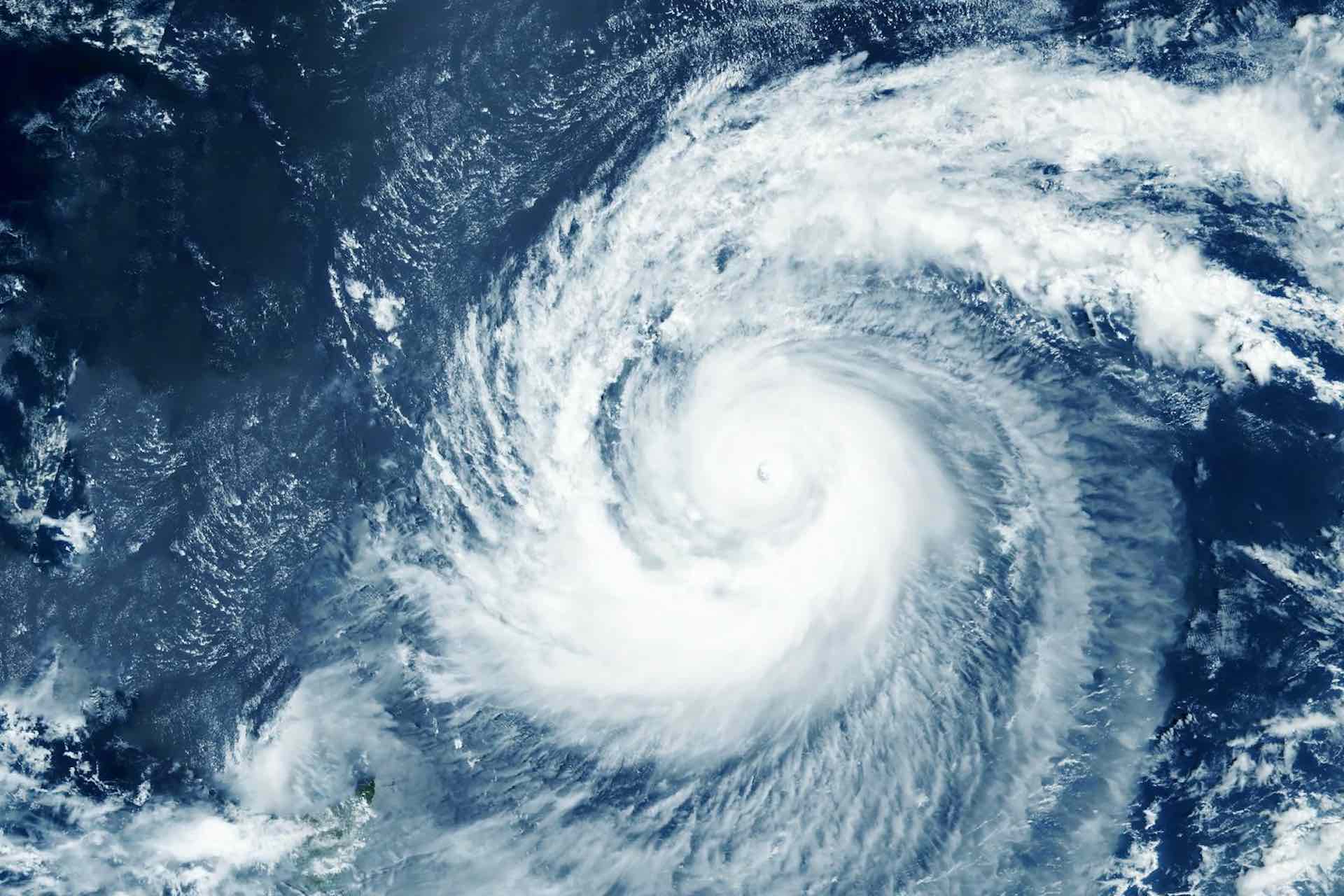 Ten flights have been canceled by All Nippon Airways Co., and the Tokaido Shinkansen and other train services may be affected. It is forecast that the typhoon will have peak gusts of 108 kph in the Kanto and Tokai regions on Saturday, bringing high waves and choppy seas. According to the latest reports from Kyodo news as of 6 p.m. on Friday, the typhoon was about 280 km south of Wakayama Prefecture’s Cape Shionomisaki and moving north-northeast at 15 kph. According to the agency, it had an atmospheric pressure of 1,002 hectopascals at its center and winds of up to 90 kph.