Under Prime Minister Narendra Modi, India has planned to build and operationalize 220 airports, heliports, and water aerodromes over the next five years. In a written reply to a question in the Rajya Sabha, Union Minister for Civil Aviation Jyotiraditya Scindia informed that till 2014, there were 74 airports operating in the country, and at present, there are 141. It nearly doubles the number developed by the Congress government over the past several decades, illustrating their inefficiency. 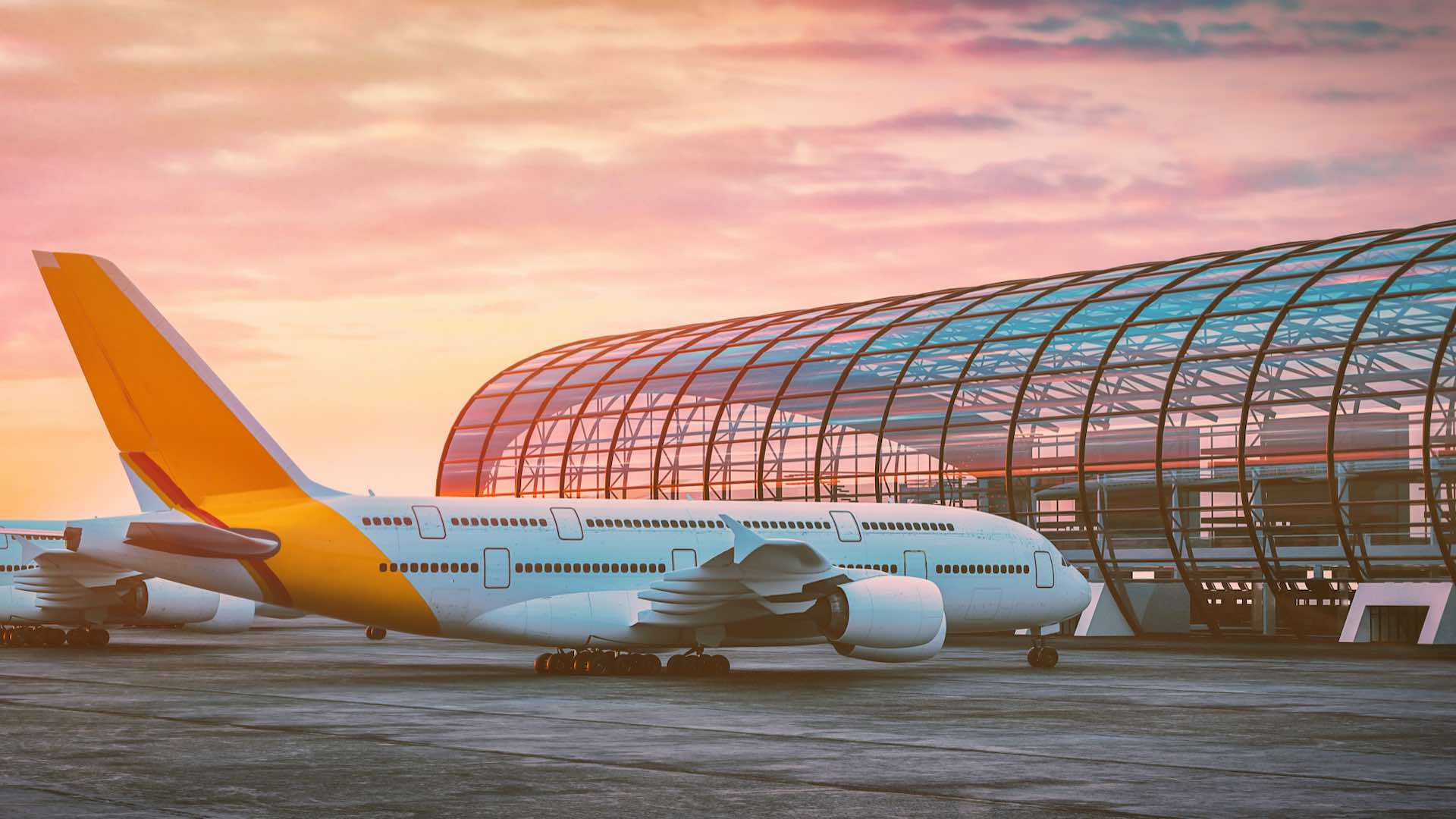 According to him, increasing airport capacity is a continuous process and is undertaken by the Airports Authority of India (AAI) and the concerned private operators from time to time depending on the availability of land, the commercial viability, socio-economic considerations, and the volume of traffic at the airport. Additionally, Mr. Scindia informed that there are now 686 aircraft in the fleet, which was 410 prior to 2014. According to him, the aircraft fleet is expected to grow between 10 and 12 percent over the next few years.