UAE Newshour DISCOVER THE ART OF PUBLISHING
Home News Flood toll rises in Pakistan, 25 children are among the 57 more deaths 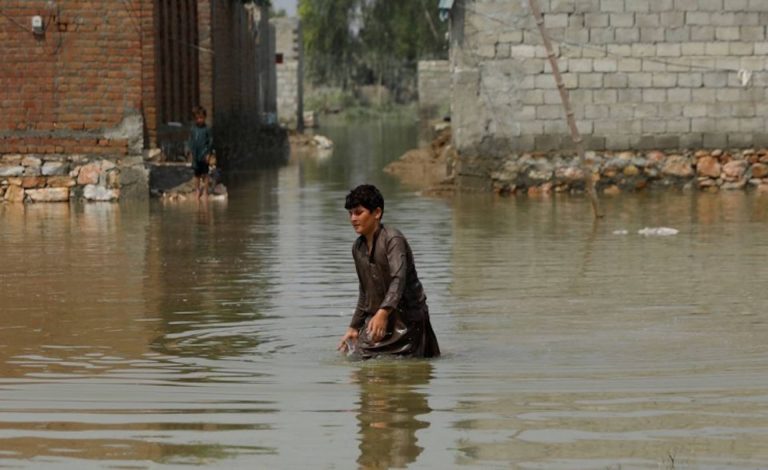 As Pakistan deals with a relief and rescue operation of near unprecedented scale, the death toll from the cataclysmic floods continued to rise on Saturday with 57 more deaths, 25 of them children. Reuters reported that a high-level relief committee chaired by Prime Minister Shehbaz Sharif met in Islamabad for the first time on Saturday to assess the disaster. 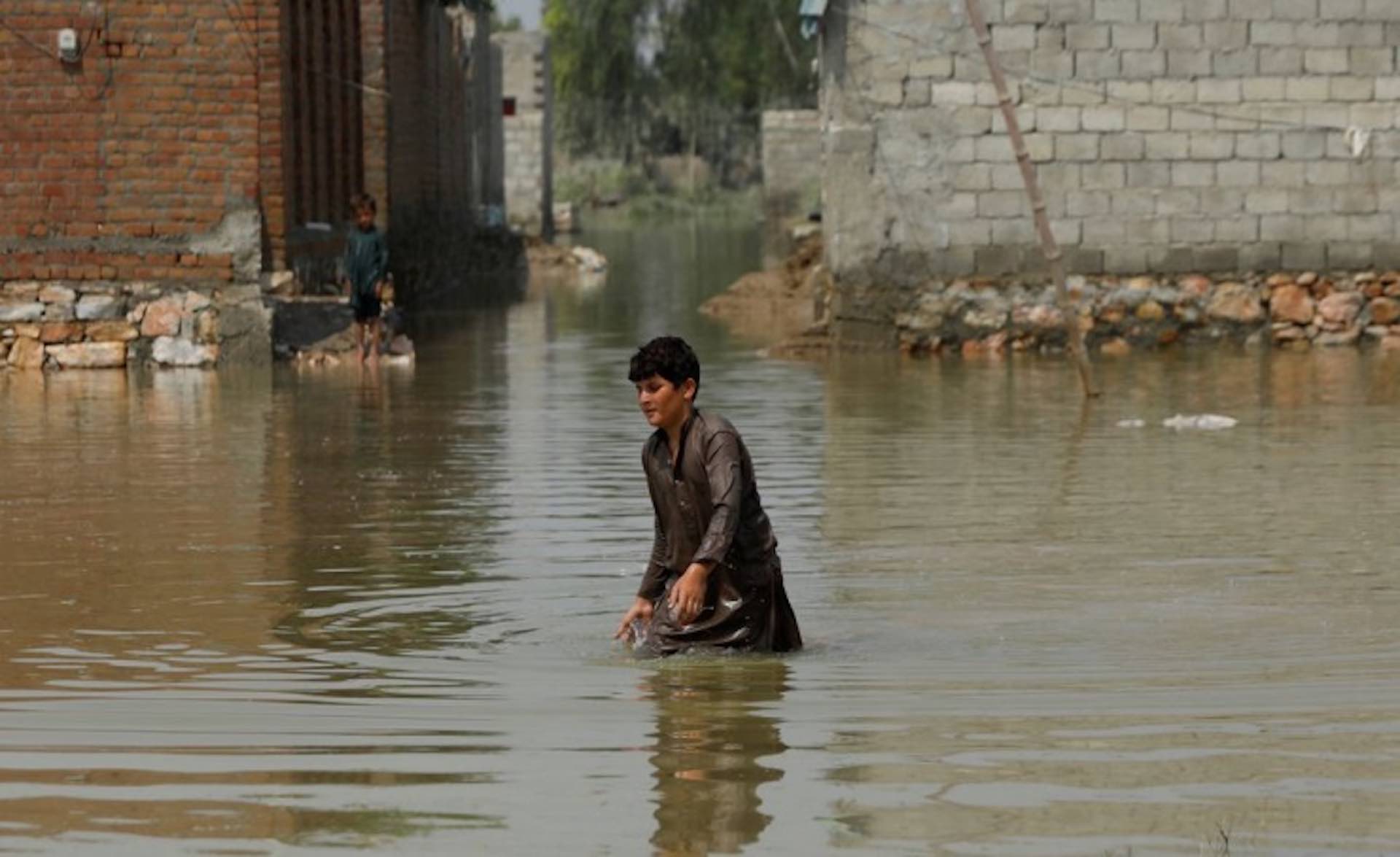 As a result of record monsoon rains and melting glaciers in northern mountains, floods have affected 33 million people and killed at least 1,265 people, including 441 children. It is still not over yet. Climate change is blamed for the inundation. Concern has been expressed over the proportion of children who die. As a result of the floods, the United Nations children’s agency (UNICEF) says “many more” children may die of disease.

The floods inundating a third of the country were preceded by four heatwaves and multiple raging forest fires, the disaster management chief told the high-level meeting, highlighting climate change’s effects. In the quarter through August, the country received nearly 190% more rain than the 30-year average, totaling 390.7 millimeters (15.38 inches). With a population of 50 million, Sindh province was hardest hit, receiving 464% more rain than average over the last 30 years.

There has been a steady flow of humanitarian aid into Islamabad since Saturday morning, with the first humanitarian flight from France landing there. As Pakistan’s navy fanned out inland to carry out relief operations in areas that resemble seas, the United Nations appealed for $160 million in aid to deal with what it called an “unprecedented climate catastrophe.”