There has been a resumption of Emirates flights to two South American destinations, Rio de Janeiro and Buenos Aires, which had previously been suspended because of the COVID-19 pandemic. During its journey to Brazil and Argentina on Wednesday, flight EK247, operated by a Boeing 777 aircraft, was greeted with warm welcomes by the Brazilian and Argentinean communities. 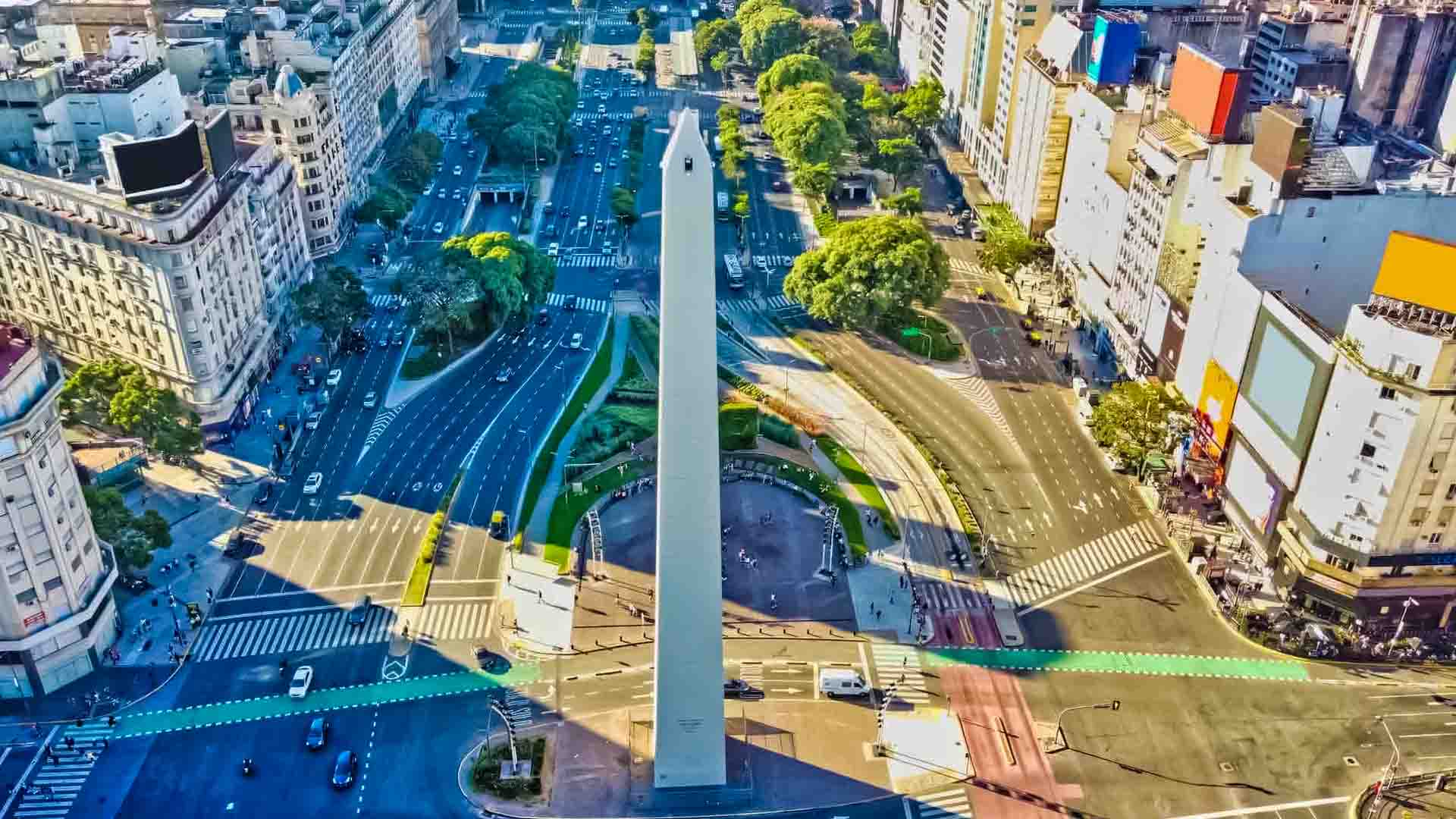 It is worth noting that with the resumption of Emirates’ flights to Argentina, which were originally launched in 2012, Emirates has now restored over 90 percent of its pre-pandemic network, which consists of over 130 destinations. Emirates SkyCargo, the carrier’s cargo division, will also be able to facilitate trade between Argentina, Brazil and the rest of the world as a result of the return of Emirates flights.

London Gatwick gets a third daily flight from Emirates

With a $30 billion power grid upgrade, India to triple clean-power capacity by 2030

London Gatwick gets a third daily flight from Emirates