In a UN Security Council resolution on Yemen, Egypt condemned the cross-border attacks of the Iran-backed Houthis against civilians and civil infrastructure in Saudi Arabia and the United Arab Emirates (UAE) and called for an immediate ceasefire. The Egyptian Foreign Ministry Spokesperson, Ahmed Hafez, expressed Egypt’s appreciation for the extension of the measures and sanctions imposed by the Security Council resolutions on the Yemeni crisis in an official statement. 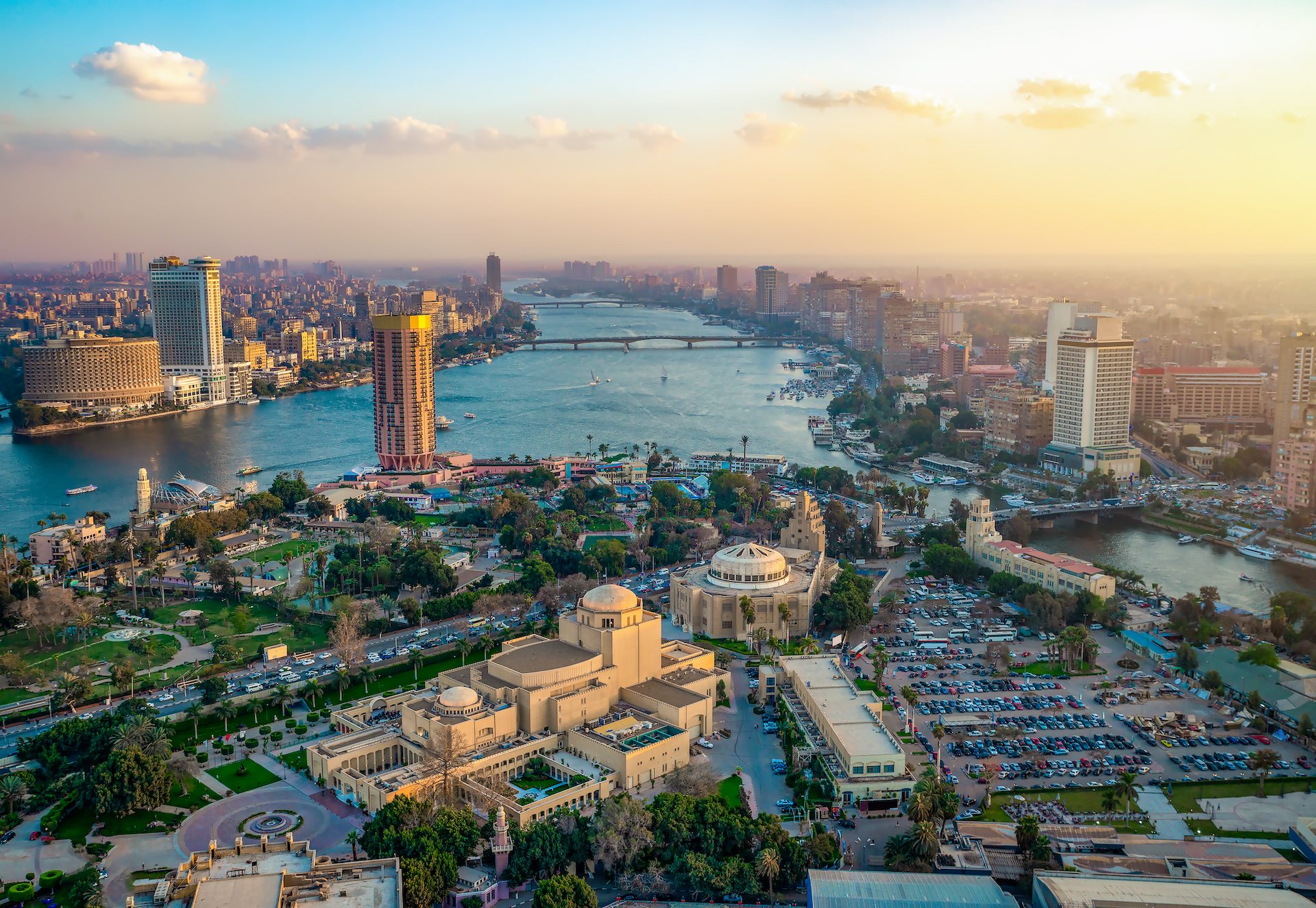 Egyptian authorities have also welcomed the expansion of the arms embargo on Yemen, as well as condemning attacks on civilian and commercial vessels off Yemen’s coast. Moreover, Hafez said the country is looking forward to a resolution that contributes to the cessation of hostilities and facilitates the delivery of humanitarian aid to civilians as well as pushes forward the political solution to the protracted Yemen crisis and supports the UN’s efforts in the country.

The comprehensive national dialogue must take into account the relevant Security Council resolutions, the Gulf Initiative and its implementation mechanisms, and the outputs of the comprehensive national dialogue, all of which preserve the unity, independence, and territorial integrity of Yemen, as well as the capabilities and aspirations of the brotherly Yemeni people towards security, stability, and prosperity.