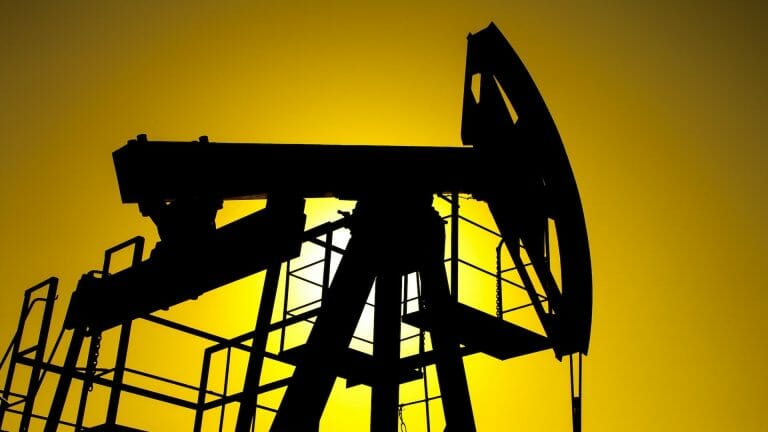 In the Nargis block in the eastern Mediterranean, Egypt has discovered a large gas field, according to Petroleum Minister Tarek El Molla. An evaluation is currently being conducted to determine the field’s reserves, he said in a briefing to a parliamentary committee. The Nargis offshore exploration block is one of four offshore exploration blocks in which Chevron and Tharwa Petroleum Co have operating interests in Egypt. 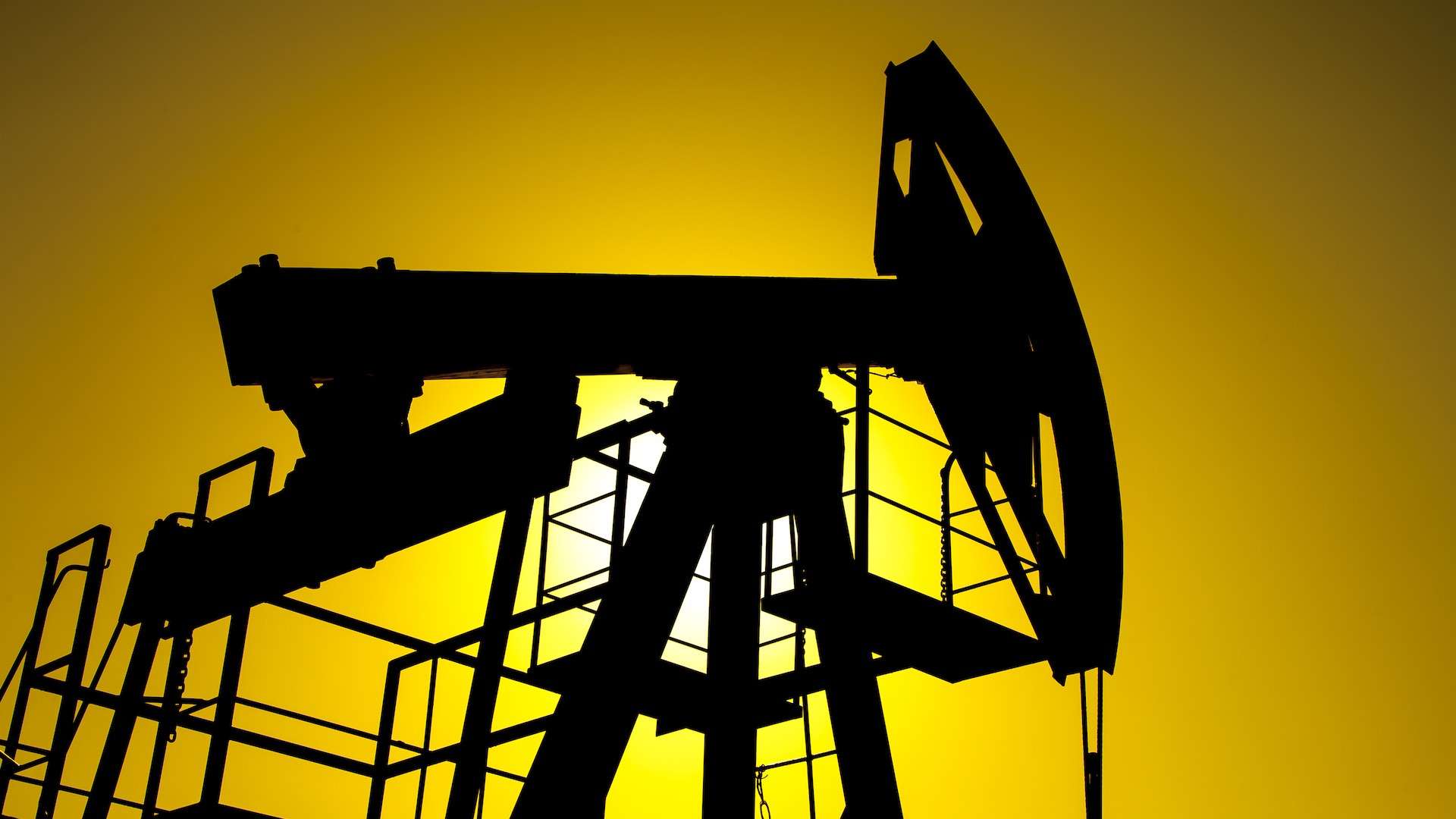 According to the Middle East Economic Survey, the recently drilled well contains 3.5 trillion cubic feet of gas. The Egyptian authorities have declined to confirm the details of the discovery. In 2015, Eni announced the discovery of the giant Zohr gas field, which could help Egypt position itself as an energy hub in the eastern Mediterranean.