UAE Newshour DISCOVER THE ART OF PUBLISHING
Home Business Co-operation between UAE and Japan on energy, economy, and industry 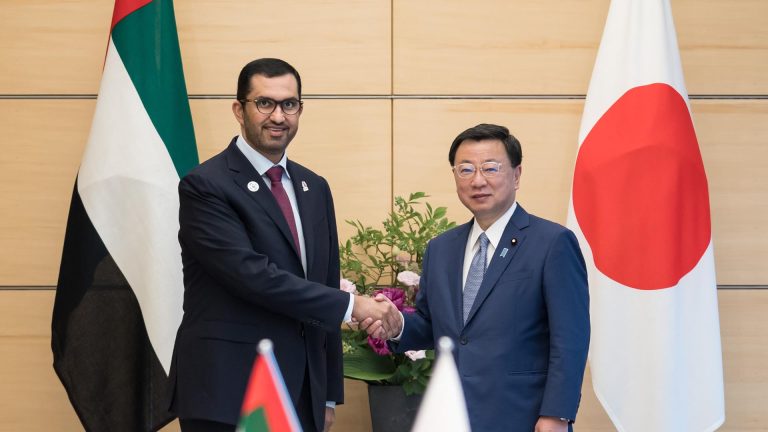 Dr. Sultan bin Ahmed Al Jaber, UAE Minister of Industry and Advanced Technology and Special Envoy for Climate Change, met with senior Japanese officials and business leaders to strengthen economic, energy and industrial cooperation between the UAE and Japan. Meetings also focused on the UAE’s preparations to host COP28 (28th Session of the Conference of the Parties) in 2023 and new possibilities for strategic cooperation between the UAE and Japan. 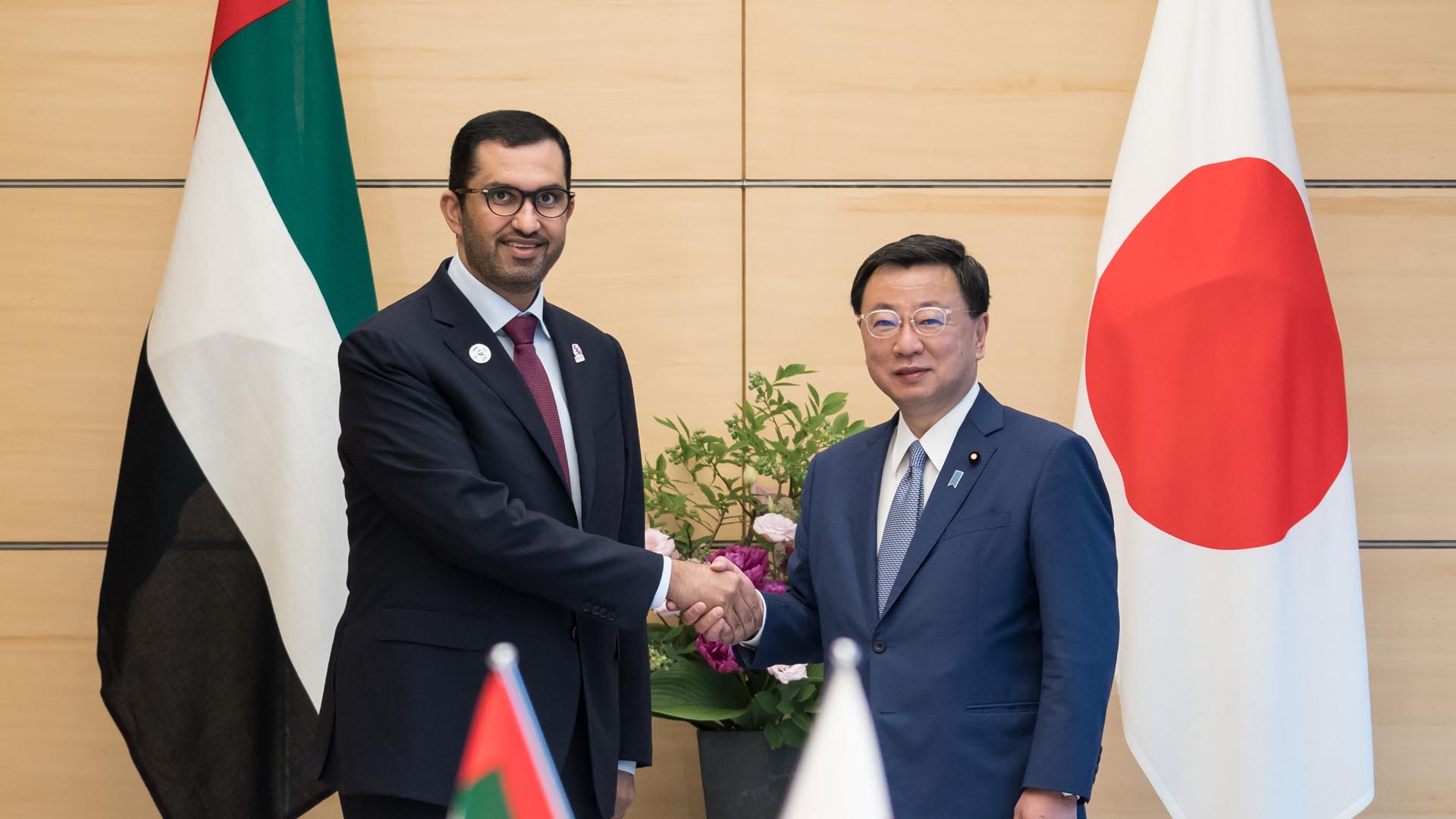 During the meetings, Dr. Al Jaber conveyed greetings from the UAE’s leadership to Japan’s government and people. According to him, the UAE will continue to supply Japan with reliable crude oil and liquefied natural gas (LNG). Over 20% of Japan’s crude oil requirements are supplied by the UAE. During Dr. Al Jaber’s meetings, he discussed a range of different issues, including the Comprehensive Strategic Partnership Initiative (CSPI) between the UAE and Japan that was announced during Shinzo Abe’s visit to the UAE in 2018. The CSPI aims to strengthen bilateral relations between the two countries and to facilitate more strategic cooperation in all areas of mutual interest.

A successful meeting of the two countries will build on the solid foundation of 50 years of economic and diplomatic cooperation between the UAE and Japan. In a meeting with Al Jaber, the UAE leadership stressed the importance of strengthening relations with Japan. Among Dr. Al Jaber’s key topics were economic and industrial development, energy supply, hydrogen, and climate change. He reviewed ongoing collaboration between the UAE and Japan on hydrogen and low-carbon blue ammonia and highlighted the UAE and Japan’s ambition to develop new technologies that will reduce carbon emissions.

Mitsui & Co., Ltd. (Mitsui) and Abu Dhabi National Oil Company (ADNOC) signed an agreement to explore establishing a hydrogen supply chain between the UAE and Japan during the visit. Hydrogen produced as a by-product from ADNOC’s refining and petrochemical activities and blue hydrogen produced from natural gas (hydrogen produced from CO2 captured and stored) will be converted to methylcyclohexane (MCH), an efficient hydrogen transport solvent, for export to Japan.

Meanwhile, Mitsui signed a partnership agreement with Abu Dhabi Chemicals Derivatives Company RSC Ltd (TA’ZIZ), Fertiglobe, and GS Energy to build a world-scale, low-carbon blue ammonia plant at the TA’ZIZ Industrial Chemicals Zone in Ruwais, Abu Dhabi. An initial agreement was announced in November 2021, and the project will position Abu Dhabi as a leader in low-carbon fuels by utilizing blue ammonia as a carrier for hydrogen fuel. With a capacity of approximately 1 million tons per annum, the low-carbon blue ammonia project is expected to start production in 2025. ADNOC and ADQ jointly operate TA’ZIZ Industrial Chemicals Zone. The Abu Dhabi Future Energy Company (Masdar) also signed an MoU with Sumitomo Corporation to develop waste-to-energy projects. Together, the two firms will pursue a range of projects, including a facility to treat 390,000 tons of waste annually and generate 25 megawatts of energy.