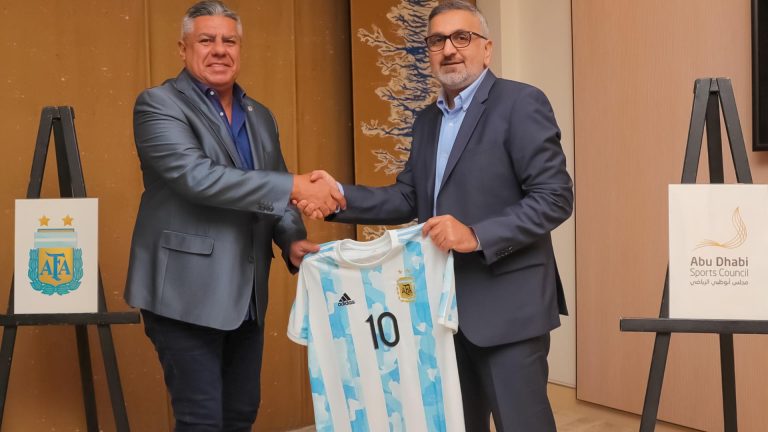 A strategic partnership agreement has been announced between the Abu Dhabi Sports Council (ADSC) and the Argentina Football Association (AFA). The partnership will help Abu Dhabi strengthen its relationships with international sports institutions and bodies. The partnership agreement is part of the Council’s ongoing efforts to attract major international sporting events and host historical football events in Abu Dhabi, especially after its public success.

An ADSC statement announced that a long-term agreement with the AFA had been consolidated after months of joint work. In November, Abu Dhabi will host the Argentine national team as they prepare for the 2022 World Cup. The SuperCopa Argentina finals will be held in Abu Dhabi for four consecutive years starting in January 2023 and concluding in 2026, as part of Argentina’s collaboration with the UAE. AFA will become the first Latin American federation to export a high-profile sporting event to the Middle East.