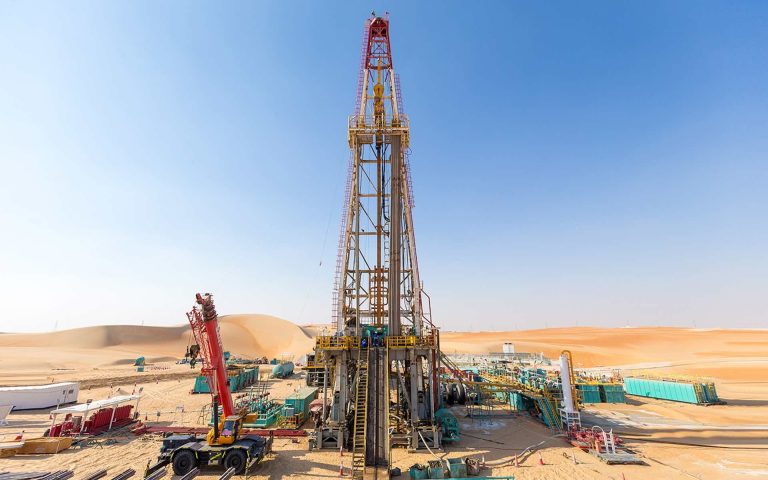 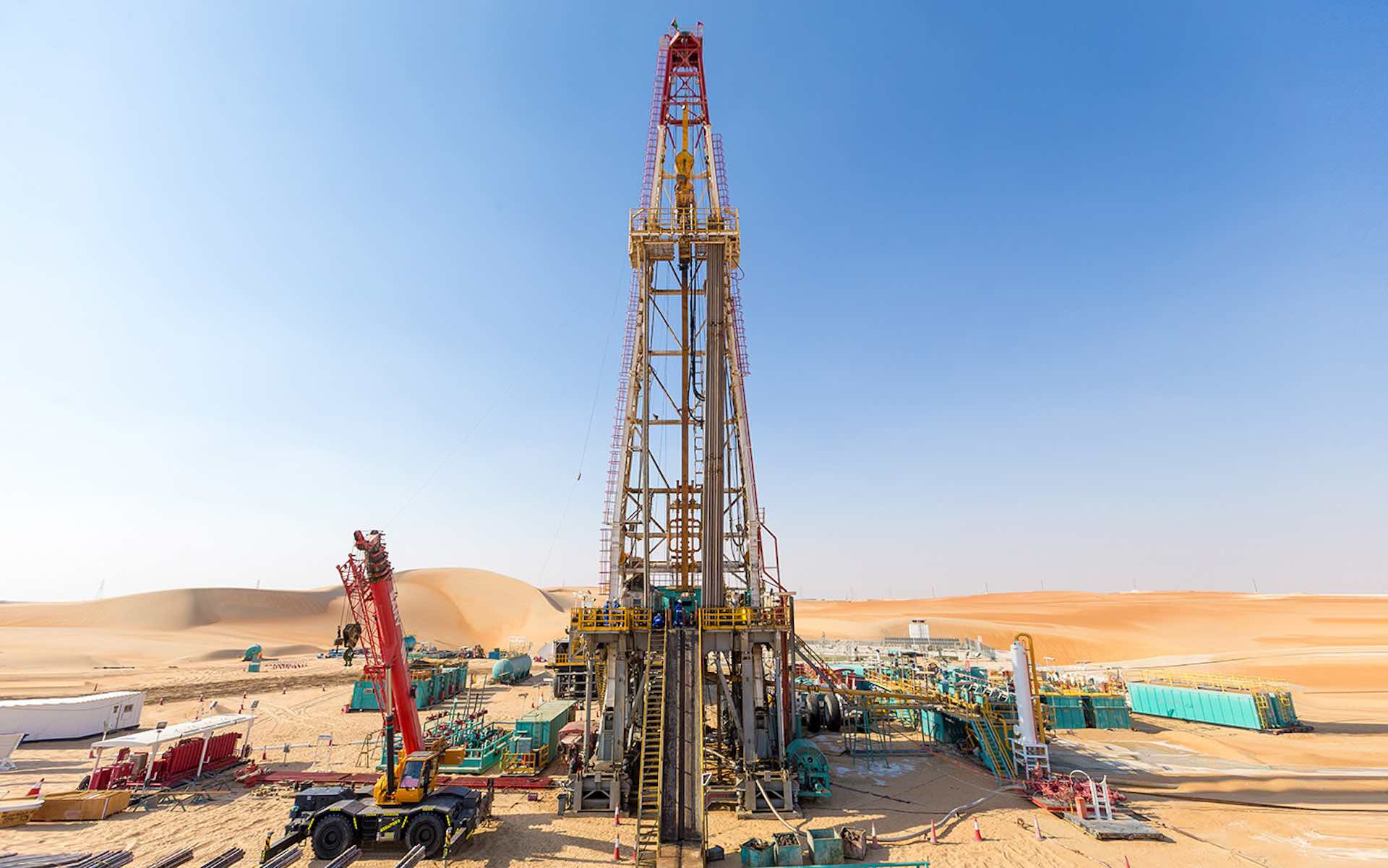 In total, more than 80% of the awards will flow back into the UAE’s economy as part of ADNOC’s successful In-Country Value (ICV) program. Each of the three contracts covers the Hail and Ghasha drilling campaign for a maximum of ten years. This project is part of the Ghasha Concession, which is the world’s largest offshore sour gas development and an important component of ADNOC’s integrated gas masterplan as well as an important enabler of UAE gas self-sufficiency.

With the expansion of ADNOC’s liquified natural gas (LNG) capacity, ADNOC’s gas masterplan ensures a sustainable and economical supply of natural gas to meet the growing demands of the UAE and international markets. As part of the plan, new approaches and technologies will be applied to increase and improve gas recovery from existing fields, as well as develop untapped resources and leverage innovation to reduce emissions over time.

Natural gas production from the Ghasha Concession is expected to begin around 2025, ramping up to over 1.5 billion standard cubic feet per day (SCFD) by the end of the decade. A total of four artificial islands have already been completed, and development drilling is underway. As part of the Ghasha Concession, ADNOC and its partners awarded two Engineering, Procurement & Construction (EPC) contracts last November. For the Hail and Ghasha project, they also awarded a contract for updating Front-End Engineering and Design (FEED). By the end of the year, the updated design will further optimize costs and timing, as well as potentially accelerate carbon capture integration.