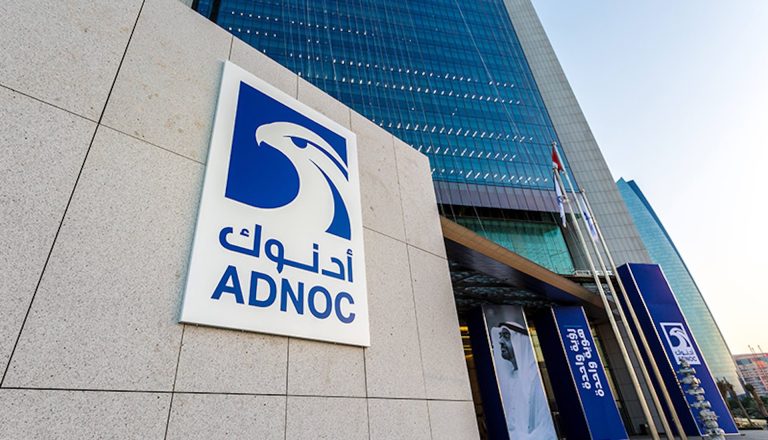 ADNOC Drilling Company PJSC (ADX symbol: ADNOCDRILL) announced all agenda items were approved at its inaugural Annual General Assembly (AGM) on Wednesday, 20th April 2022. On the agenda was approval of the Board’s recommendation to distribute a highly attractive final cash dividend of $325 million, or 7.46 fils per share, in line with previous guidance. For the full year 2021, the dividend totals $685 million. 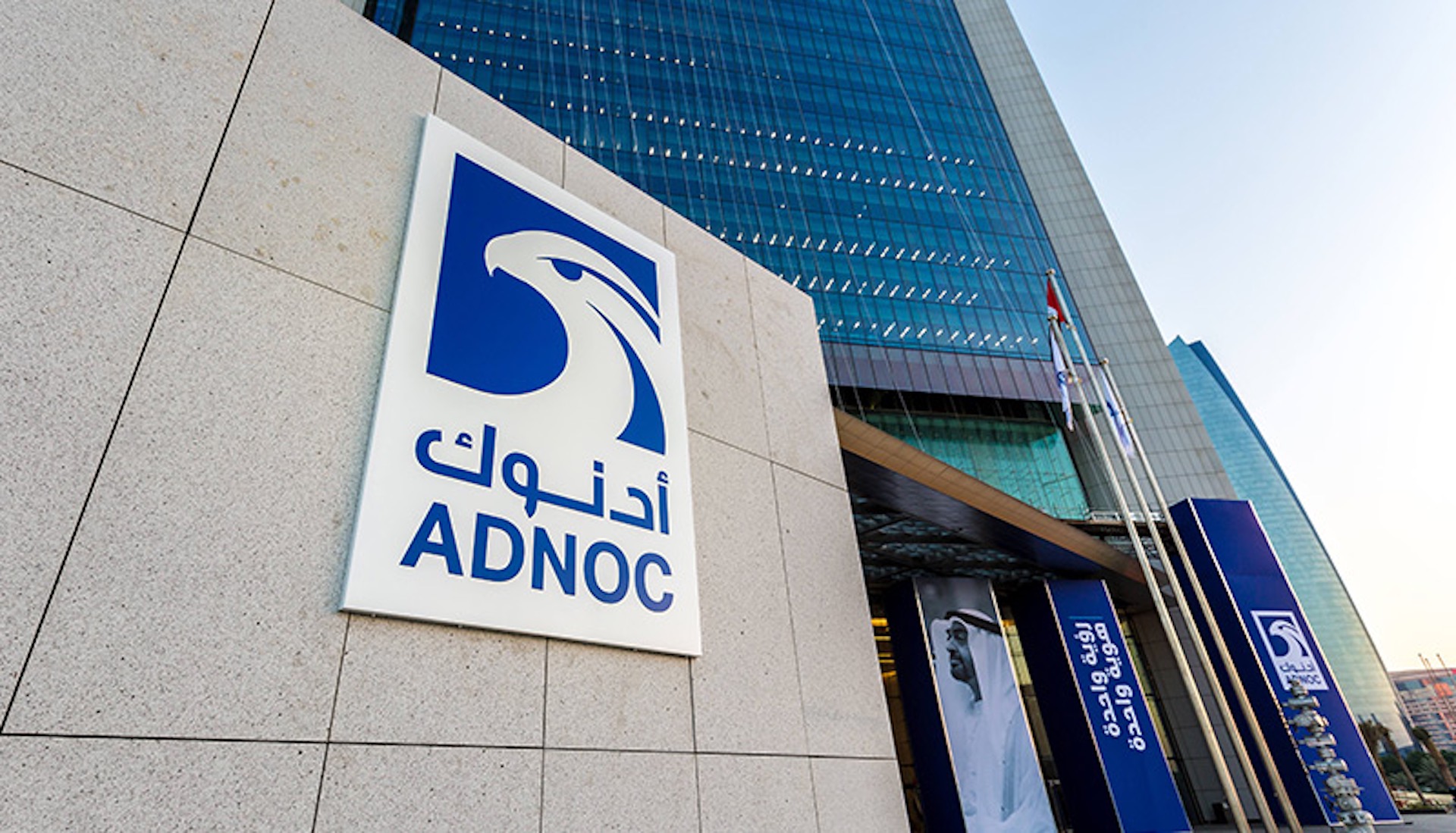 Dividends are backed by very robust results for 2021 which saw revenues increase by 8.2 percent while EBITDA grew by more than $1 billion and net income grew by over 6 percent for the full year 2021. In accordance with Securities and Commodities Authority (SCA) regulations, the dividend will be paid to shareholders of the company.

ADNOC Drilling has grown from strength to strength since its establishment in 1972, culminating in its record-breaking IPO in October 2021. In December 2021, ADNOC Drilling signed a long-term drilling contract for $3.8 billion with ADNOC Onshore, as well as a Framework Agreement with its strategic alliance partner Helmerich and Payne to drive further growth and efficiency.

In addition to ADNOC Drilling’s growing maturity as a public company, on 30th March, 2022, it was included in the FTSE Russell ADX 15 Index (FADX15). It will serve as the main benchmark for the ADX market and is specifically designed as a tradable index under ADX’s strategic partnership with FTSE Russell. Members attending the hybrid AGM, which took place at ADNOC’s Business Centre in Abu Dhabi and online, approved all other agenda items for the meeting.