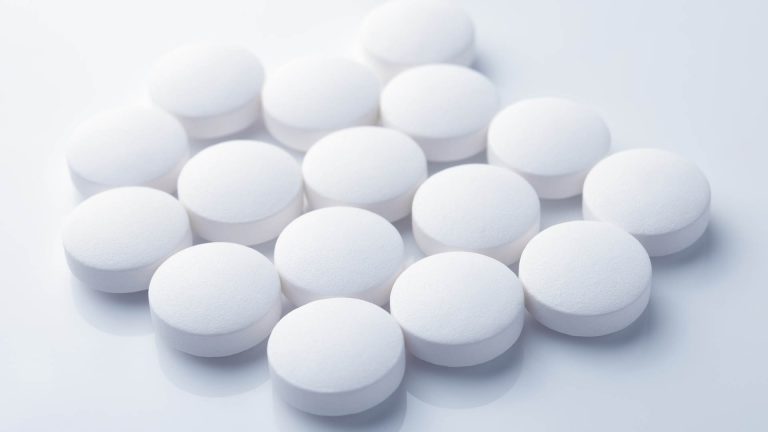 In Saudi Arabia, authorities arrested a Syrian national with an Umrah visa, four Saudi citizens and three Turkish residents for attempting to smuggle amphetamine tablets. This is according to the official Saudi Press Agency. In coordination with the tax and customs authorities at the Jeddah Islamic Port, the Kingdom’s narcotics control seized 3,510,000 pills of the illegal drug. The General Directorate of Narcotics Control’s Major Muhammad al-Nujaidi revealed that the drugs were concealed inside a shipment of stones and garden supplies, according to the report. According to reports, all initial legal measures against the group have been taken, and the public prosecutor has been notified. 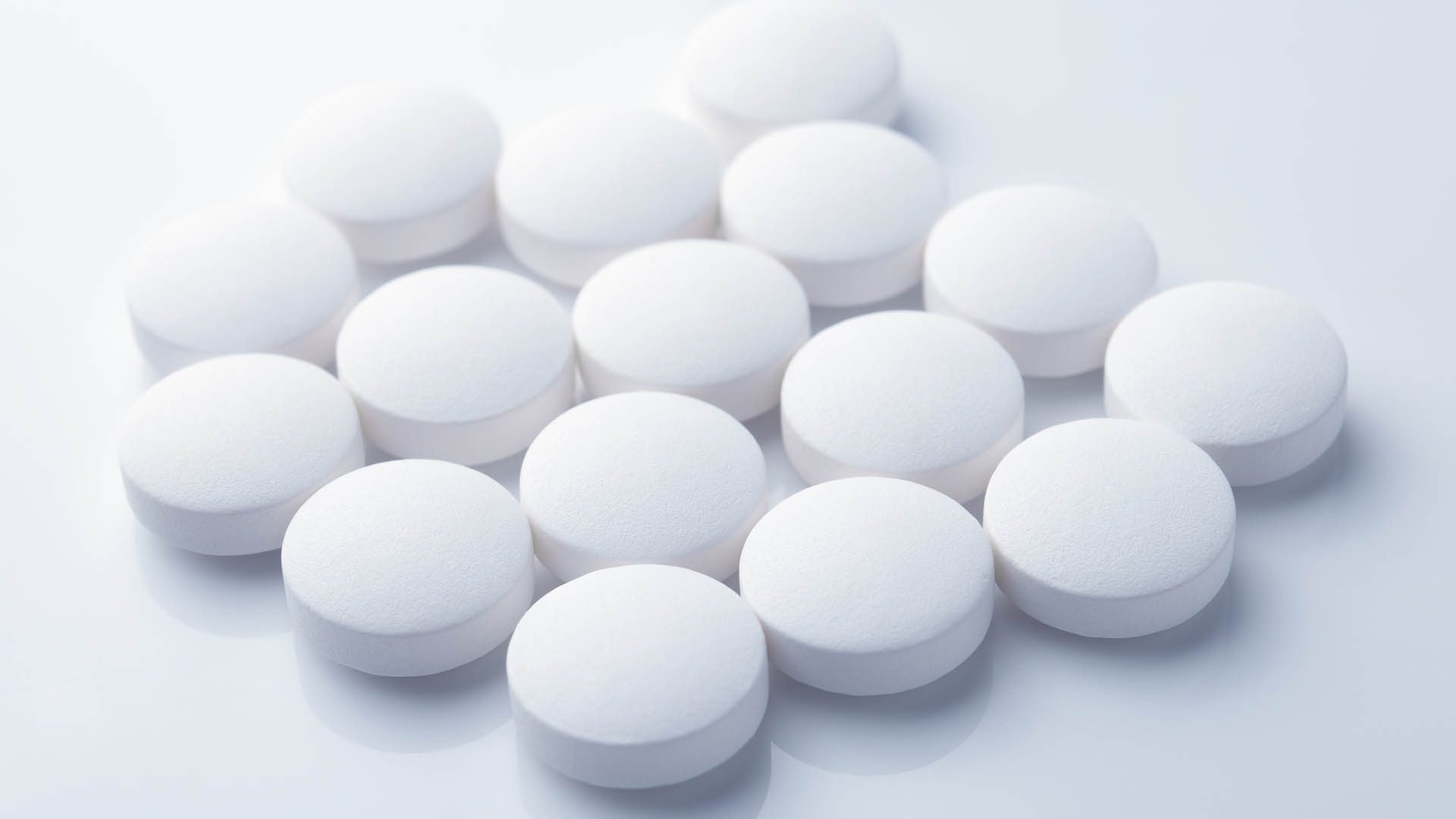 In the Kingdom, authorities have cracked down on drug trafficking and smuggling. Saudi Arabia’s border authorities will continue to tighten their control over imports into the country, SPA reported earlier. Saudi Arabia imposed a ban on the import of fruit and vegetables from Lebanon in 2021 after its Customs foiled an attempt to smuggle over five million pills of Captagon inside the goods. An individual who is involved in smuggling illicit narcotics, according to the Ministry of Interior (MOI), is subject to the most severe punishment of death. The individuals who deal in the substance will also face imprisonment, lashings, and/or fines as a result of their actions. According to the Ministry of the Interior, repeat offenders are likely to get the death penalty.